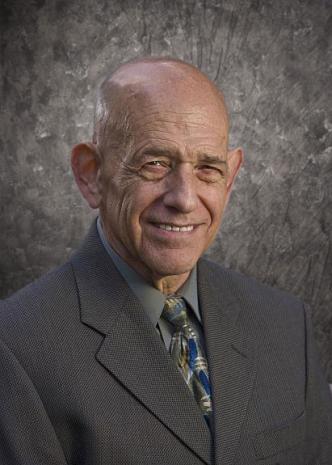 Robert A. Levy
Constitutional Relevance
in the Age of Obama
with Robert A. Levy,
Cato Institute Chairman
Is the Constitution irrelevant in the Age of Obama? Constitutionalists have won recent battles to protect First and Second Amendment rights, but who will win the war is still in doubt. Given President Obama’s apparent criteria for judicial appointments, advocates of limited government and individual liberty have, at best, a tenuous hold on the floodgates. And with two dozen lawsuits challenging the federal health care law winding their way up to the highest court, one of the greatest challenges faced by our constitutional republic has yet to be overcome. 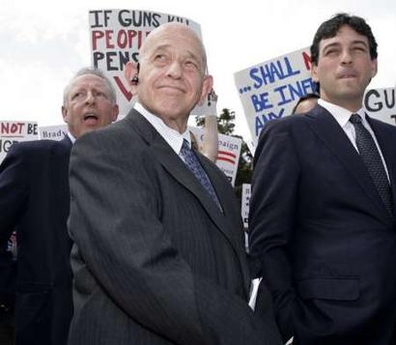 On Thursday, December 16, please join the Goldwater Institute for a special presentation by constitutional scholar and Cato Institute chairman, Robert A. Levy, who will discuss the constitutional implications of health care, gun control, differences in constitutional interpretation, and President Obama’s criteria for judicial appointments.

This forum is of special interest to attorneys as it qualifies for 1 hour of Continuing Legal Education.

-----------------
Robert A. Levy is chairman of the Cato Institute's board of directors. He joined Cato as senior fellow in constitutional studies in 1997 after 25 years in business. He also sits on boards of the Institute for Justice, the Federalist Society, and the George Mason University School of Law. He founded CDA Investment Technologies, a major provider of financial information and software, and was its CEO until 1991. Levy clerked for Judge Royce C. Lamberth on the U.S. District Court in Washington, D.C., and for Judge Douglas H. Ginsburg on the U.S. Court of Appeals for the D.C. Circuit. From 1997 until 2004, Levy was an adjunct professor of law at Georgetown University. He has written numerous articles on investments, law, and public policy. His writing has appeared in the New York Times, Wall Street Journal, USA Today, Washington Post, National Review, and many other publications. Levy has also discussed public policy on national radio and TV programs, including ABC's Nightline, CNN's Crossfire, Fox's The O'Reilly Factor, MSNBC's Hardball, and NBC's Today Show. His latest book, co-authored with William Mellor, is The Dirty Dozen: How Twelve Supreme Court Cases Radically Expanded Government and Eroded Freedom. Levy received his Ph.D. in business from the American University and his J.D. degree from the George Mason University School of Law.
View Larger Map