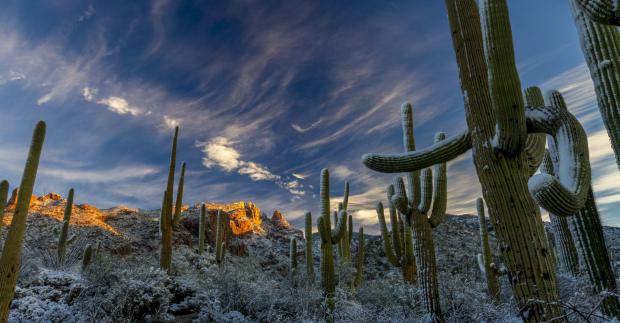 Topic/Speaker: Join us this next Saturday, February 2nd, 2019, for the next installment of the Arizona Breakfast Club. Our featured speaker will be Alexander Meluskey. He will address the topic of the FAIRtax.

Feature Article • Adam vs The Man