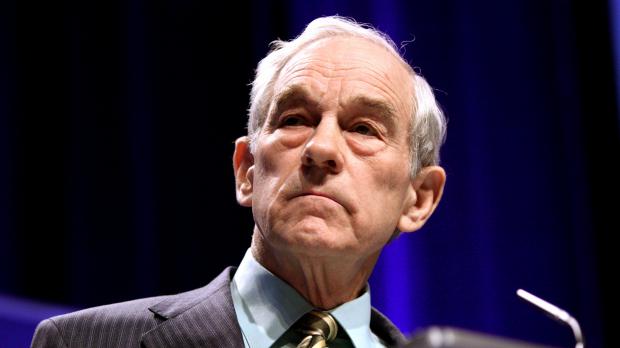 The Deep State is worried.

The days are numbered for their most intrusive spying powers -- especially with the President now seemingly on the same page with most Americans about reining in their domestic spying powers.

BUT NOW, the Deep State has exactly the kind of "must do something" nightmare scenario they've always relied on to further their abusive domestic spying powers.

I'm talking of course, about the Coronavirus.

And without your IMMEDIATE action their plot could succeed and keep their domestic spying program running full blast.

Conveniently for the Deep State, that's just when the so-called "USA Freedom Act" (the phony reform Congress replaced Section 215 of the "PATRIOT Act" with in 2015) is set to expire.

Inside sources tell us Pelosi and McConnell are scheming to slip renewal of the USA Freedom Act into a bill funding the efforts to ward off the Coronavirus.

Senators and congressmen tied to the Deep State won't hesitate for a second to support this bill, while others who might have reservations about the United States government spying on Americans will be reluctant to vote against a bill that will fund the CDC and other agencies that deal with our nation's health.

Fellow Patriot, you know as well as I do creatures of the Washington, D.C. "Swamp" will take advantage of ANY CRISIS that comes along.

That's why I'm counting on you to sign the postcard to Speaker Pelosi and Majority Leader McConnell I've prepared for you.

As you'll see these postcards DEMAND Nancy Pelosi and Mitch McConnell reject any plot to renew the so-called "USA Freedom Act" and the Deep State's domestic spying powers -- including their attempts to tie it to the Coronavirus panic. And we're already seeing the Deep State's media elite pals push headlines like: "US spies will use eavesdropping tools and undercover informants to monitor . . . spread of coronavirus"

So without your immediate action, the Deep State's congressional lackeys will think nothing of using the panic over the Coronavirus to keep Deep State spying running at full blast!

Then if at all possible, please agree to pitch in with a generous financial gift of $50, or even more to help me mobilize more patriots and stop the Deep State's twisted schemes to spy on law-abiding Americans.

Pitch in a gift

The Federal Reserve is Getting Desperate

Bolton On The Attack - 'Tell All' Book...Or Pack Of Lies?