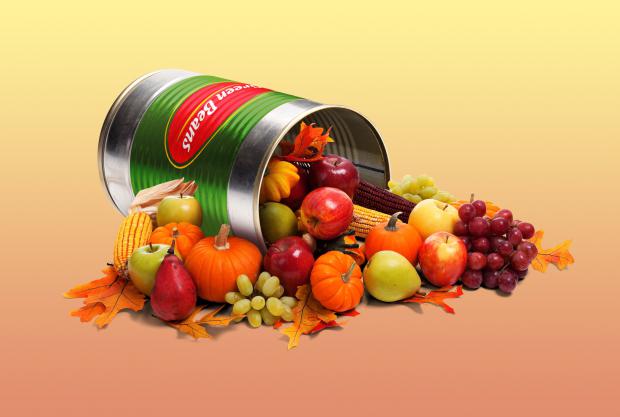 On Thanksgiving day, throughout the year, with likely worsening times ahead, ordinary Americans are suffering through the hardest of hard times in US history.

It's at time when real US unemployment exceeds 26% — based on the pre-1990 calculation model.

It's part of a major media-supported grand scheme to conceal evidence of manufactured Main Street economic collapse and the nation's dismal state.

In the past week, another 778,000 jobless Americans applied for UI, 312,000 more seeking Pandemic Unemployment Assistance (PUA) — about 1.1 million in total.

Unless renewed, these benefits expire at yearend.

At this time, nothing is being done to provide millions of unemployed, impoverished Americans with vital aid for essentials to life.

Millions of US households are food insecure, millions more face eviction from residences in January for lack of income to pay rent.

Millions of US debt-entrapped students can't service loans for the same reason.

The vast majority of ordinary Americans struggle daily to get by while privileged ones never had things better.

The greatest ever engineered wealth transfer from ordinary people to the super-rich added trillions of dollars to their wealth in the last four years — around $1 trillion this year alone for US billionaires.

All politicians lie, Biden as untrustworthy as Trump.

He lied saying he'll use the funds for education, healthcare, childcare, strengthening Social Security, and other vital homeland needs.

He'll do none of the above. Nor will he make corporations and rich households pay their fair share.

He falsely claimed that he'll reduce incentives for corporations to outsource jobs by raising the tax rate on offshore profits and closing tax loopholes.

His regime will continue neoliberal harshness he supported as US senator and vice president.

He'll exclusively serve privileged interests at the expense of the general welfare at a time of greater Depression than in the 1930s.

Thanksgiving day through the weekend and what follows won't be enjoyed by millions of hungry Americans, millions more facing possible homelessness.

What reasons exist to give thanks when endless US wars on humanity rage at home and abroad, when mass unemployment and impoverishment exists, when ordinary Americans are exploited, not served, when elections are rigged and fundamental freedoms are disappearing in plain sight.

Robert Jensen earlier called for replacing Thanksgiving with "a National Day of Atonement, accompanied by a self-reflective fasting."

It'll take far more than an annual day of self-reflection and fasting to change the nation's longstanding wicked ways.

The only solution is popular revolution. It's the only way for transformational change — what elections and legislation never accomplish.

Duopoly rule runs the US. Elections are selections, not democracy in action.

If the real thing emerged, it would be banned.

If peace took hold, another 9/11 type state-sponsored false flag would invent an enemy to attack.

If alternative voices made a difference for constructive change, they'd be silenced or otherwise eliminated.

Growing up long ago, Thanksgiving was my favorite holiday.

It was at a time when America wasn't beautiful, far from it.

Yet ordinary inner-city kids like myself benefitted from public schools teachers who taught, affordable higher education, and career opportunities after graduation.

All of the above are gone for the vast majority today, remaining only for the privileged few.

No reasons exist to give thanks at any time of year when government in cahoots with dark forces harm ordinary people instead of serving everyone equitably according to the rule of law.

I'll spend Thanksgiving day, weekend, and throughout the year reflecting, not celebrating.

As long as my health and energy hold out, I'll keep doing what I can for a nation safe and fit to live in, for an end to imperial wars and growing homeland tyranny.

I hope millions of others will get involved through activism for vital change.

The alternative is grim or grimmer than what Orwell, Huxley and others like them imagined.

Politicians won't deliver governance of, by, and for everyone equitably.

Positive change only comes from the bottom up, never the top down, never through the ballot box.

It'll only come by taking to the streets and staying the course, doing whatever it takes for constructive change.

There's no other way.

That's the cold, hard reality on Thanksgiving day and every other day of the year.