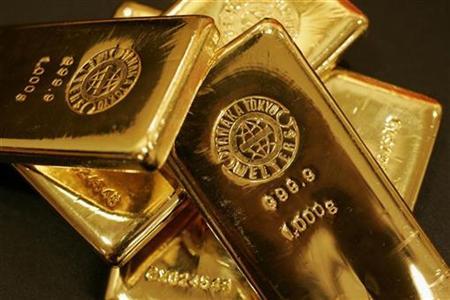 After stellar years for both gold and silver, what prices will precious metals hit in 2011? Here's an analysis based strictly on their price behavior in the current bull market.


First, take a look at the annual percentage gains that gold has registered since 2001 (based on London PM Fix closings):

But what if global economic circumstances continue to deteriorate? What if worldwide price inflation kicks in? And what if government efforts at currency debasement get more abusive? If Doug Casey is right, a mania in all things gold lies ahead – what if that begins in 2011? Here's what price levels could be reached based on the following percentage gains.

It thus seems reasonable to expect gold to surpass $1,800 this year, as well as reach a potentially higher level since the factors pushing on the price could become more pronounced.

Here's a look at silver.

So, $50 silver seems perfectly attainable this year. And that's without monetary conditions worsening.

It's titillating to ponder these advances for gold and silver, especially when you consider we might be getting close to the mania. And if we are, that should do wonderful things to our gold and silver stocks, too.

I would add one caution: the odds are high that there will be a significant correction before gold begins its march to these price levels. In every year but two ('02 and '06), gold fell below its prior-year close before heading higher. And here's something to watch for: in every year but one ('08), those lows occurred by May.

In other words, a buying opportunity may be dead ahead. And if you buy on the next correction, your gains on the year could be higher than the annual advance.

Are you satisfied with the amount of bullion you own if monetary and fiscal circumstances deteriorate? Are you prepared to profit from the mania in precious metals that Doug Casey projects is ahead? If not, start the year right with a risk-free trial to BIG GOLD, where we list the safest dealers to buy physical metal and the best stocks to profit from the ongoing bull market. Check it out here.