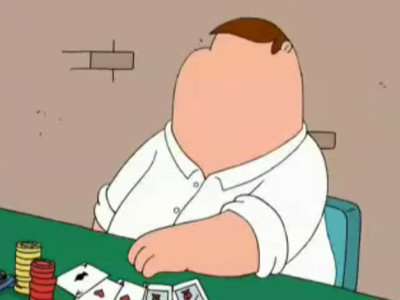 
This winter has been a real bitch here in the North East.
Once again disproving the Communist piece of Crap Al Gore that there is no
Global Warming caused by man. The only thing that is responsible for our
weather is the SUN.

Except for those nasty polluting CHEMTRAILS now being called
GEO-Engineering. There is a most excellent film explaining who and what is
going on. We are being sprayed with millions of tons of Aluminum, Bromium
and Strontium. All are heavy metals and all are getting into our lungs, our
brains( Alzheimer's is off the charts) , our soil changing the pH. One of
the biggest names in this fraud is a D-Bag named David Keith. Look him up.
Its for REAL.

Also check out "WHAT IN THE WORLD ARE THEY SPRAYING" - it should make you
angry. Real angry, if you have family members who are losing their short
term functioning memories. The elites are geo-engineering our weather based
on a false premise that we have GLOBAL WARMING. While in reality they are
using that sad cover story to kill us off, the animals, the fish the trees
etc. It is a murderous plan, but will go unabated as long as most of our
fellow Americans put priority first in things like Kaballahwood movies, and
go to the CHURCH of Football.

Americas is dying before our eyes. And yes, it is and always has been done
by the same criminal cabal, the Jewish International Banking Cartel. But
just sit back, what was done to Russia, Ukraine, Eastern Europe is about to
come to America. We have all of the wrong dual loyalist Neo-Bolsheviks in
all of the wrong Police State Faderland positions.
CAMP FEMA is another good film to check out if you aren't familiar with
this topic.

Rise up, Rise up and stay free, or expect soon the real shackles of
slavery. Your Choice.
pf

Situation Update, Sep 2, 2022 - The geoengineering KILL SWITCH has been activated...

Spanish government admits to spraying chemtrails on citizens, at behest of the UN