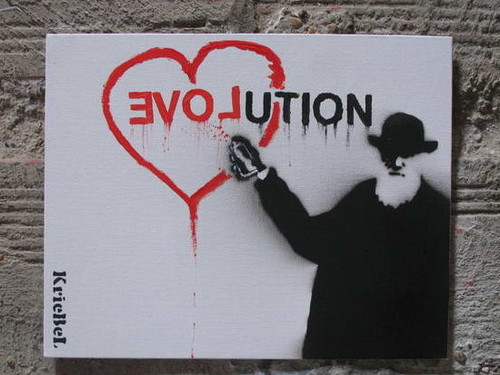 Last week, Secretary of State Hillary Clinton testified before the House Foreign Affairs Committee, and I had the opportunity to raise some of my concerns regarding US government policy and the cost of our interventionism around the world. Many observers claim that the recent overthrow of governments in Northern Africa and the Middle East will result in more liberty for individuals across those regions. I sincerely hope this proves to be true, but history is replete with revolutions that began as a cry for freedom against oppressive governments but ended badly. There are no guarantees that Egyptians, Tunisians or others will be better off after these heralded "regime changes." We do know, however, that there conflicts in Africa and the Middle East can be made worse if the US government attempts to intervene and support certain candidates or factions.

Such intervention would not further US interest or win new friends, but in fact, would undermine the legitimacy of any government that may emerge after the end of the old regime, just as we would resent and reject any political force that came to power here with the sponsorship of a foreign government. Egyptians, Tunisians, Libyans and others are not likely to take kindly to what they view as one US puppet being replaced by another US puppet. It is ironic, but the US government's endless promotion of democracy overseas actually distorts and undermines democracy in targeted nations. The involvement of a foreign power often undermines true self-determination. Radicals who understand this may use rising resentment and anti-Americanism as leverage to gain power, thus defeating the stated purpose of US government in the first place.

I have never understood how the US government justifies subsidizing a newspaper or political party abroad in the name a promoting independence and pluralism. It makes no sense. Unfortunately, it seems to me that the administration has learned nothing from recent events in the Mediterranean region. Secretary Clinton emphasized several times at the Committee hearing that "nothing is off the table" with regards to a US response to internal civil unrest in Libya. Since when is it our obligation to use political pressure or even military force to solve every problem overseas? Washington is currently buzzing with talk of no-fly zones and even a land invasion of Libya to aid rebel groups seeking to overthrow the Gaddafi regime. Some military leaders, including Defense Secretary Robert Gates, have rightly warned the more enthusiastic interventionists that such military operations can be enormously costly both financially and in lives.

The costs of trying to run the world are unsustainable, and we simply don't have the money. Morally, it is inexcusable for the US to pick sides in such conflicts overseas, no matter how odious either side may be; financially, it is no longer possible. The 2012 budget request from the administration for "international affairs," which is a code word for "foreign aid," is two and a half times larger than was it was just nine years ago. As our economy shrinks at home, our obligations increase abroad. As our infrastructure crumbles at home, we continue to spend billions of dollars expending infrastructure in places like Afghanistan and Iraq.

If the interventionists have their way, no doubt we will soon pay to reconstruct the infrastructure we destroy in Libyan military operation. It does not take a genius to see that we are going broke, but Washington remains in denial and intent on business as usual. I fear that if we continue this way, we may soon be out of business altogether.