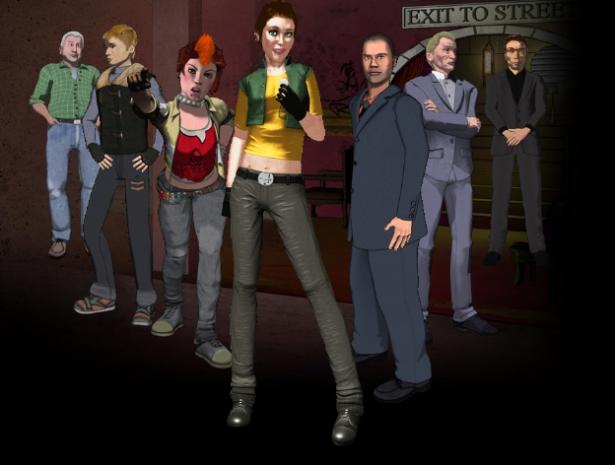 Silver Circle is a story now in post-production, this new animated film and graphic novel is sure to stand out among this year's indie releases. This political thriller-romance is set in a near future economic dystopia. Federal Reserve investigator, Jay Nelson, tracks a complex arson case, leading him through a world of corruption, a rebel underground, and murder.

Silver Circle already enjoys a strong base of fans in the political and comic world and is well primed for distribution in Fall 2011. There will be screenings of their animation work and free prizes all week (March 14-17th). Visit the Director and Crew at Booth #215.

Never before has liberty politics been so deep into the mainstream culture. The film is also expected to submit to the South by South West film festival for 2012.