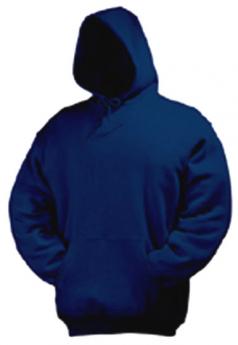 Powell Gammill
What is the Col.\'s Name??  You can\'t expect any one to believe this article without quoting the source.  How Can I send this on to others without a source...

Update 1: Just received a reply from Mr. Richards. He is not the author of this article.  He did submit an article to NewsWithViews that day on Bernie Mac's death and what the FDA had to do with it which I had found but neglected to mention earlier.
Good catch.  While our submitter assumed, and so did I that the listed author, Byron J.Richards, is  Lt Col Byron J. Richards CCN, Ret.
In fact the CCN stands for Certified Clinical Nutritionist, which Mr. Richards has practived for 18 years according to his web sites bio.  He has  published three books on Leptin and diet.  Neither in these book's bios nor on his web sites' bio does he list a military career.  Nor does it list any reference to his living in or ever lived in Russia.  I have emailed him regarding his authorship of this article.  I suspect he will not have written it, and be surprised to have this credited  to him.
So I went to the source, Rense.com.  He references the original source as NewsWithViews.com (NWVs), dated 8-15-08 (not sure if this is the date he posted it or the date the article was listed on NWVs) but fails to link to the original article.   A Google search turned up only links to Rense.com, not NWVs.  A search of the NWVs site found no such article, neither did a Google search specifically narrowed to that site and within the last month, using single search terms Russia or Georgia.

I am certain this is a genuine article, but the attributes are incorrect.  Further, it is bad no link was listed to the source, and the editor's note on Rense which may have been from the original source did not name the Lt. Colonel by name.

So either Mr. Rense got this article form somewhere else, or NWVs has pulled their article.  I will email both today, but for now I am in need of finishing up my yard work and in Phoenix, AZ at 9:30 in the morning the temperature is rising.  Bye!

America's Life of the Lie