Join-Us | Log-In
Freedom Forum | Translate
James Gierach (Executive Vice President of L.E.A.P. - Law Enforcement Against Prohibition) on the legalization of marijuana in Colorado and Washington.L.E.A.P. consists of a group of cops, judges and prosecutors opposed to the war on marijuana.

Hour 2 -- James Gierach (Executive Vice President of L.E.A.P. - Law Enforcement Against Prohibition) on the legalization of marijuana in Colorado and Washington.L.E.A.P. consists of a group of cops, judges and prosecutors opposed to the war on marijuana.

"The ‘war on drugs’ puts more drugs everywhere and is at the heart of most American crises."
James E. Gierach is a former Assistant State's Attorney of Cook County, municipal attorney, Village prosecutor, and general practitioner. He was the youngest delegate elected to write Illinois' Constitution in 1970, a former candidate for Cook County State's Attorney and Illinois governor, raising drug policy and prison issues. One newspaper called him, "Illinois' premier conscientious objector to the war on drugs."

In James’ view, the War on Drugs not only doesn't work but is also the heart of most American crises including violent crime, property crime, gangs, guns, prisons, student dropout rates, corruption, overdose deaths, addition, disease, trade imbalance and the frequent inability of governments at every level to pay the bills. “Ironically,” James says, “the war on drugs was put in place to save our kids from drugs and make our streets safer, but ending prohibition is what will truly accomplish these goals.”

James has spent more than twenty years fighting drug prohibition as a candidate for Cook County State’s Attorney and Illinois governor in primary elections, and as an author, speaker, and attorney. He has discussed and debated drug-policy issues on television, radio and in front of hundreds of audiences, appearing alongside the former head of the DEA, presiding judges, chiefs of police, and drug advisors to the White House. He currently lives in the Chicago area. 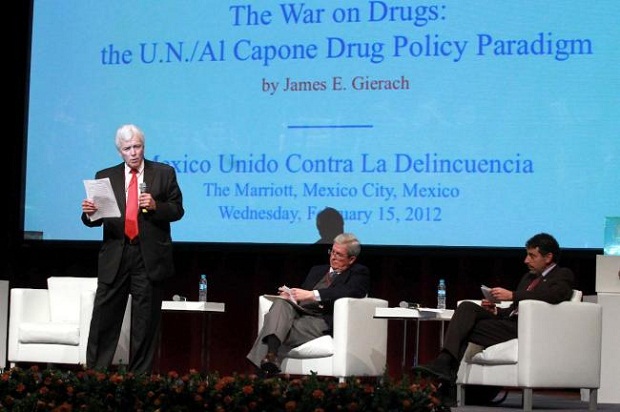 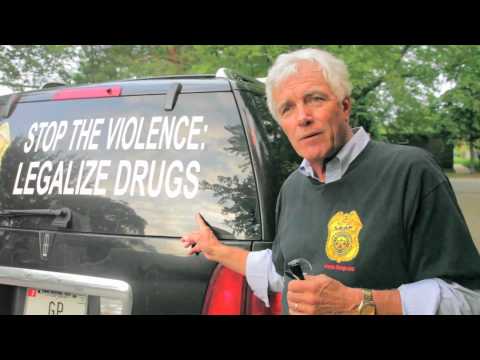 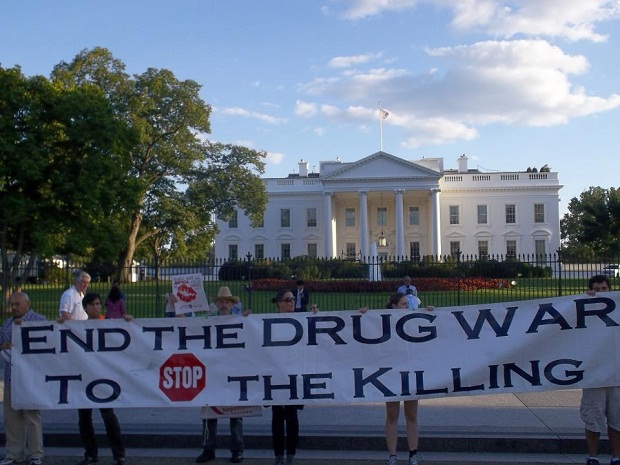 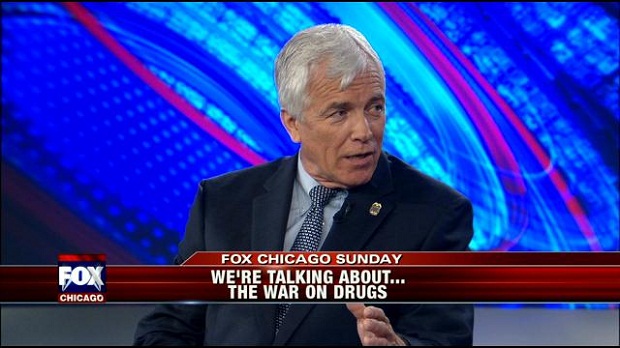 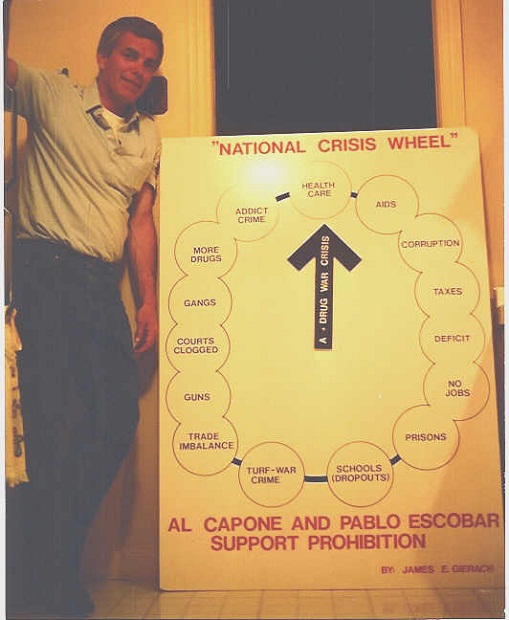 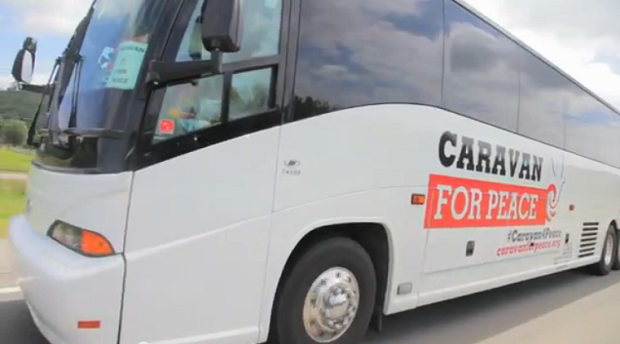