Stewart's previous interviews on the Declare Your Independence with Ernest Hancock Radio Show:

Oath Keepers is a non-partisan association of current and formerly serving military, police, and first responders, who pledge to fulfill the oath all military and police take to "defend the Constitution against all enemies, foreign and domestic." That oath, mandated by Article VI of the Constitution itself, is to the Constitution, not to the politicians, and Oath Keepers declare that they will not obey unconstitutional orders, such as orders to disarm the American people, to conduct warrantless searches, or to detain Americans as "enemy combatants" in violation of their ancient right to jury trial. See the Oath Keepers Declaration of Orders We Will Not Obey for details.

Oath Keepers reaches out to both current serving and veterans to remind them of their oaths, to teach them more about the Constitution they swore to defend, and to inspire them to defend it. See below for details on how we do that. Oath Keepers also includes a membership program designated as "Associate Members", which consists of patriotic citizens who have not served in uniform but who serve now by supporting this mission with their Associate Membership and volunteer activities. Oath Keepers welcomes our Associate Members and appreciates their support of our mission.

Our motto is "Not on our watch!"

Alex Newman is an award-winning international journalist, foreign correspondent for The New American, educator, author, and consultant who seeks to glorify God in everything he does.

In addition to serving as president of Liberty Sentinel Media, Inc, he has written for a wide array of publications in the United States and abroad. He currently serves as a foreign correspondent for The New American magazine, contributor to the Epoch Times, a writer for WND (World Net Daily), an education writer for FreedomProject Media, a correspondent for the Law Enforcement Intelligence Brief, and much more.

He has also written for numerous newspapers and magazines such as the Gainesville Sun, Liberty magazine, The Diplomat magazine, Crisis magazine, Swiss News magazine, the Arkansas Democrat-Gazette, Sunshine State News, Campus Reform, Alachua County Today, and many more. Over his career as a journalist, he has interviewed current and former heads of state and countless other fascinating people. His work has been featured at Drudge, Breitbart, Fox News, and many other outlets. And his writing has been published in major newspapers across America.

In addition, Alex has authored and co-authored several books. One of his major works was an exposé of government schools with Dr. Samuel Blumenfeld called Crimes of the Educators published by WND Books. It was endorsed by conservative leaders ranging from Phyllis Schlafly to Ron Paul. Alex also co-wrote an exposé of Obama with some of America's leading investigative journalists including Cliff Kincaid, Trevor Loudon, Joel Gilbert, and others. He also wrote an e-book on the Deep State as well as a book exposing the World Federalist movement. Alex has presented his books on hundreds of radio and TV shows including Newsmax, One America News, the Dove Network, the Christian Television Network, the SonLife Broadcasting Network, and many more.

Alex also serves as a director for the organization Bear Witness Central, which works to protect and preserve the U.S. Constitution by educating the public in partnership with other conservative organizations. In addition, he serves on several advisory boards for education-focused organizations, including U.S. Parents Involved in Education (USPIE) and the Samuel L. Blumenfeld Foundation for Literacy. He is also a Leadership Fellow at the James Madison Institute, Florida's premier free-market think tank.

In education, Alex serves as director of G. Edward Griffin's Red Pill University. For the last seven years, Alex has also been teaching advanced economics to some of America's brightest high-school seniors through Freedom Project Academy, an accredited K-12 Christian school offering a classical education to students worldwide. He also has an education blog called The Newman Report. Before that, Alex was the top-performing field representative for the Leadership Institute, where he worked organizing conservative student groups and publications while recruiting young conservatives into the movement.

Alex speaks regularly at conferences on topics ranging from education and economics to climate and international affairs.

Alex has a B.S. degree in journalism from the University of Florida with an emphasis on economics and international relations, as well as an A.A. degree in foreign languages from Miami-Dade College.

His work has been cited by governments and major media outlets around the world. Alex is a frequent guest on national and international radio and TV shows, and has been on many of America's top programs including the Michael Savage show, the Janet Mefford Show, Coast to Coast, Fox News radio, The Blaze radio, the Phyllis Schlafly show, the Alex Jones Show, and many more. He is a weekly guest on the nationally syndicated Phyllis Schlafly's Eagles program as well as the nationally syndicated Inside the News program with Paul Jensen. He is also a frequent speaker on TV programs worldwide, including a weekly appearance on Poland's Christian IPP TV, and at conferences across America and beyond.

All together, Alex has reached tens of millions of people or more with the message of faith, family and freedom.

Alex is happily married and has four children. Along with his family, he currently splits his time between various places, including Europe and the United States. Webpage: https://www.thenewamerican.com/

Coming: The New American is releasing a second edition of our Rescuing Our Children Special Report in TNA next week 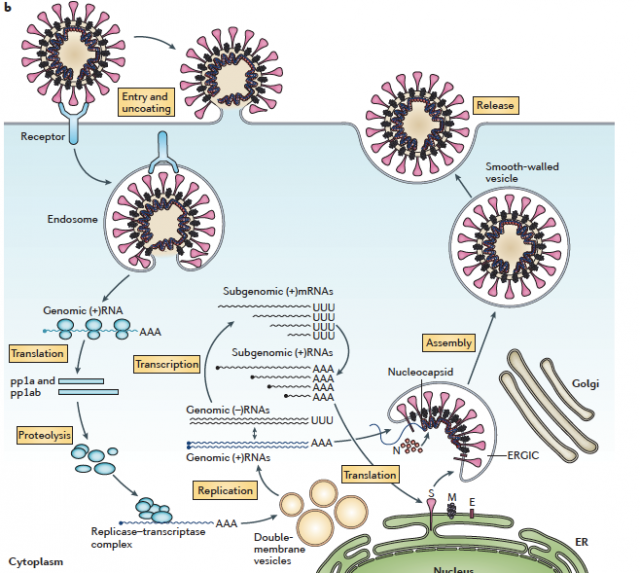 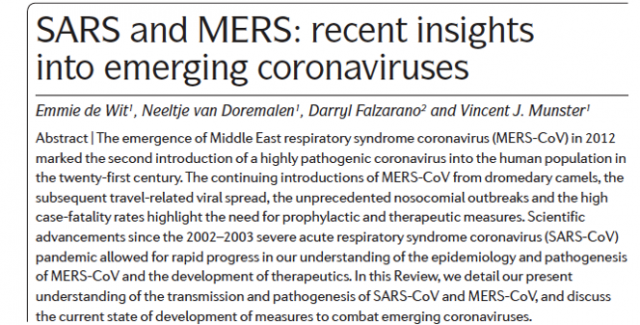 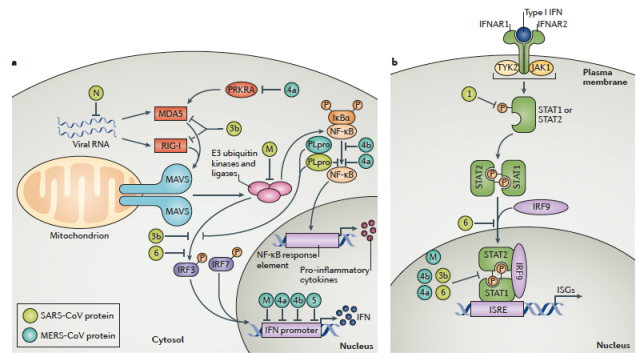 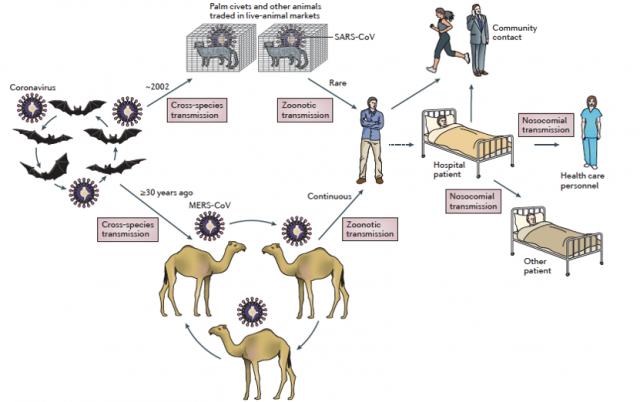 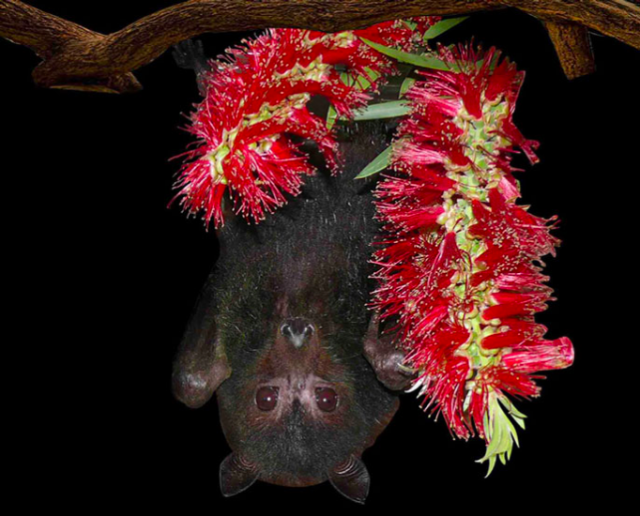 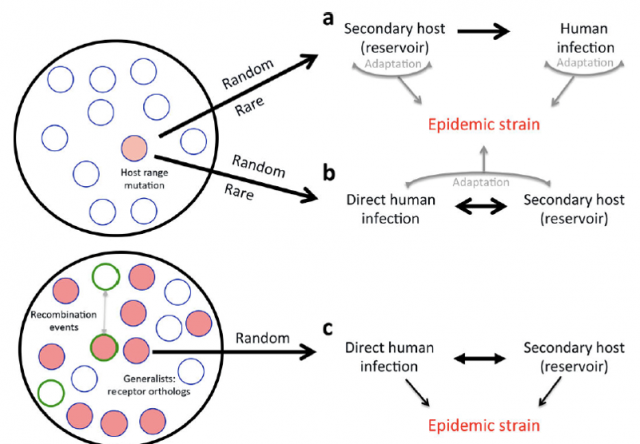 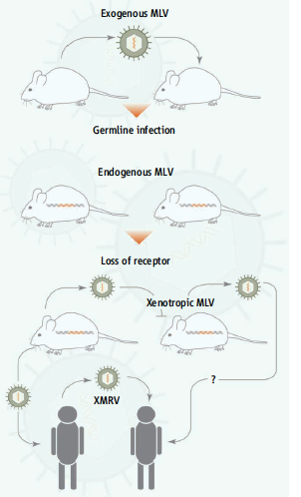 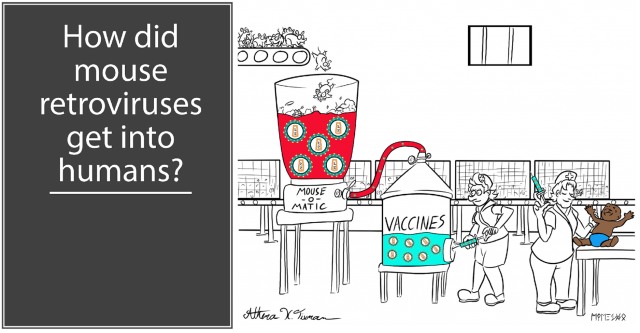 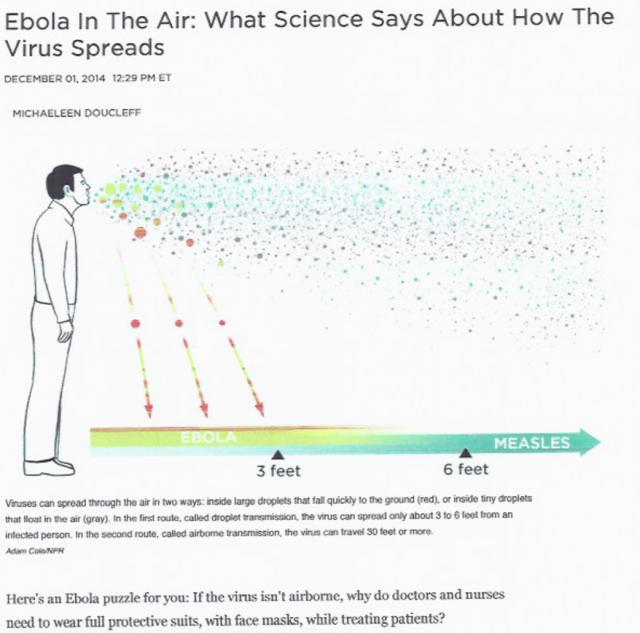 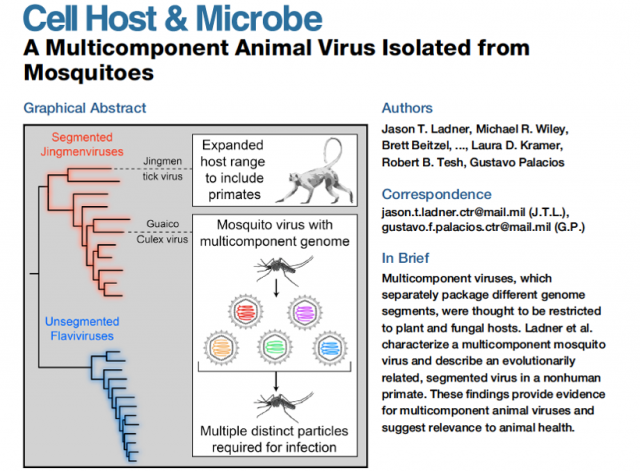 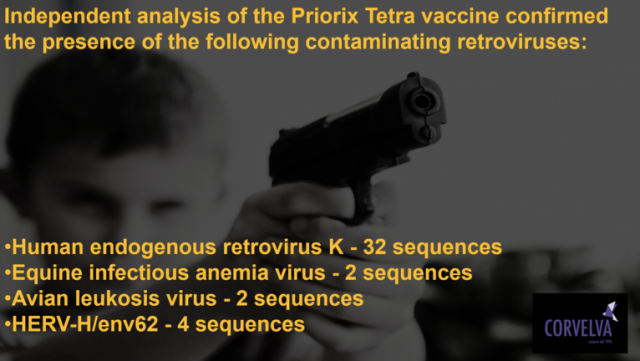 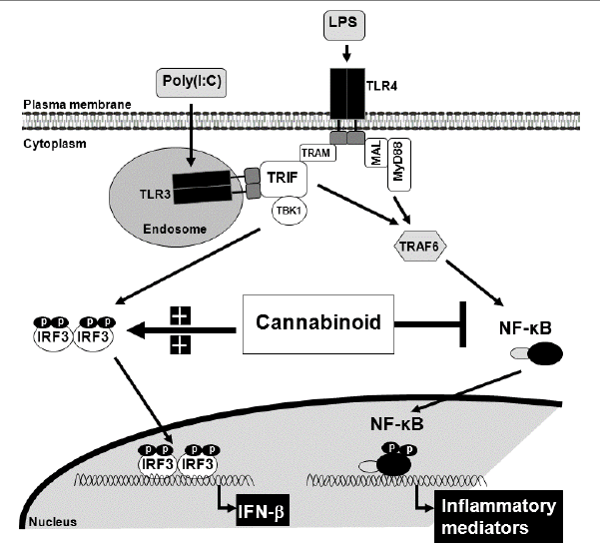 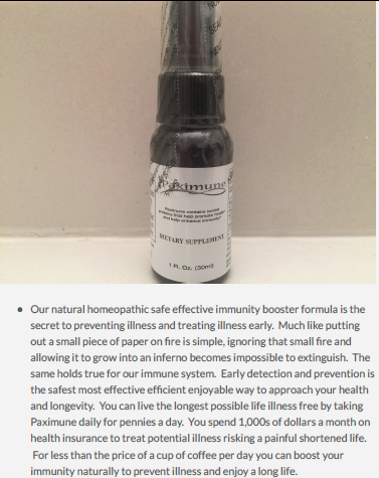 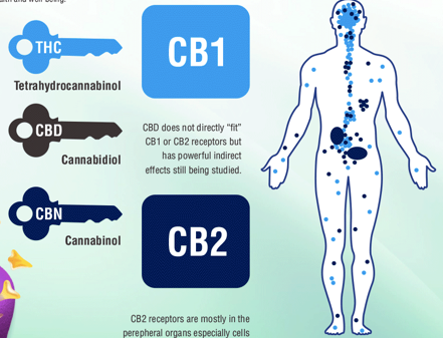 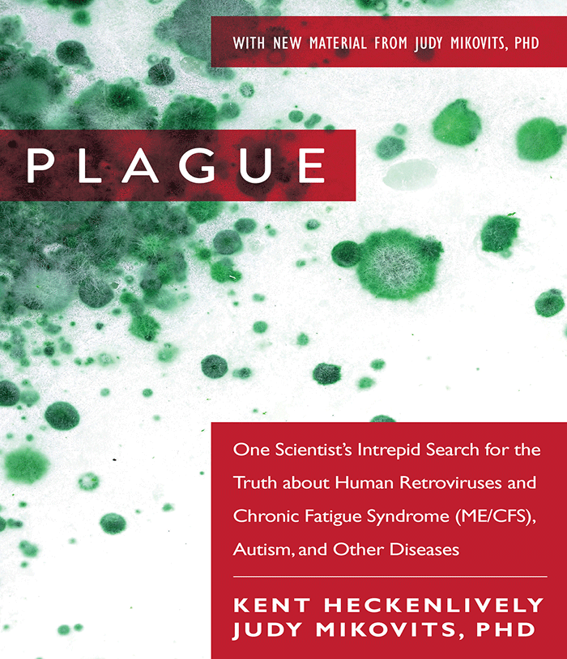