Glenn Cripe Exec Director/President of the Language of Liberty Instiute. Since 2005 Glenn brought LLI's Liberty Camps and Seminars to over 1300 students in 15 countries, expanding his network of freedom fighters around the world. When not hosting Liberty Camps, Glenn recruits and develops new local partners, teachers, and donors for the Institute. Before co-founding the Institute, Glenn pursued a career in IT development, consulting, and training. Originally from Chicago, now an Arizona resident, Glenn has lived in a dozen cities in the US and abroad. He studied languages, finance, and economics at Indiana University. He speaks Italian, French, and a bit of German.

Jacek Spendel – is the founder and president of the Freedom and Entrepreneurship Foundation. He is also the European Programs' Director at US-based Language of Liberty Institute.

Jacek obtained a Master's degree in sociology from the University of Silesia in Katowice. He also studied at Georgetown University in Washington, DC and Jagiellonian University in Cracow where he was a Ph.D. candidate in political philosophy. Over the years, Jacek accumulated experience in management from KoLiber Association (President, 2006-2007) and Globalization Institute (Project Manager, 2005-2012). During that period he interned at various institutions, including: Kodak Eastman Company (USA), Goldwater Institute (USA), Institute for Free Enterprise (Germany). He is also an alumnus of two programs of The Fund for American Studies: AIPES in Prague, and Capital Semester in Washington, DC.

Jacek strengthened his management skills with Think Tank MBA and ATLAS Leadership Academy (2013). He practiced them in many projects including the organization of dozen Liberty English Camps, directorship at Polish-American Leadership Academy, production of 12-episodes of Freedom under Fire video series, and coordination of ESFL in Poland. He also used to run his own pizza business in Katowice. Currently he is busy with Project Arizona, the internship-educational project for international students he runs in Phoenix. 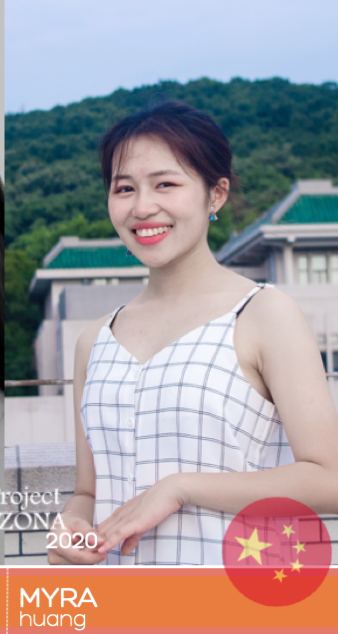 Here is the latest edition of Project Arizona News

OUR ACTIVITIES SINCE THE LAST ISSUE

Our students had a great pleasure to co-organize an amazing event together with Arizona Talks, where they shared their views on Latin American experience with capitalism and socialism. Check the videos below!