Hour 1 - Caleb DeLisle (Founder of PKT.cash) comes on to talk about their blockchain & networking project for decentralizing internet infrastructure through decentralized bandwidth marketplace

Hour 2 - Ernest Hancock takes the LOVE Bus (LoveBusLibertyTour.com) to Springerville, AZ - Bob Anderson (libertarian activist) traveling with Ernest talks about the tour and their experiences on the road in AZ. Today, they are 30 miles N of Globe, AZ

Hour 3 - John Buttrick and Phranq Tamburri do the Trump Report

Caleb DeLisle
Caleb James DeLisle is the founder of PKT.cash blockchain and networking project for decentralizing internet infrastructure through a decentralized bandwidth marketplace. Prior to PKT, Caleb founded the cjdns encrypted mesh networking project and created cryptpad.fr, the world's first collaborative online document editor with full end-to-end encryption so that the cloud company doesn't know what you're typing. 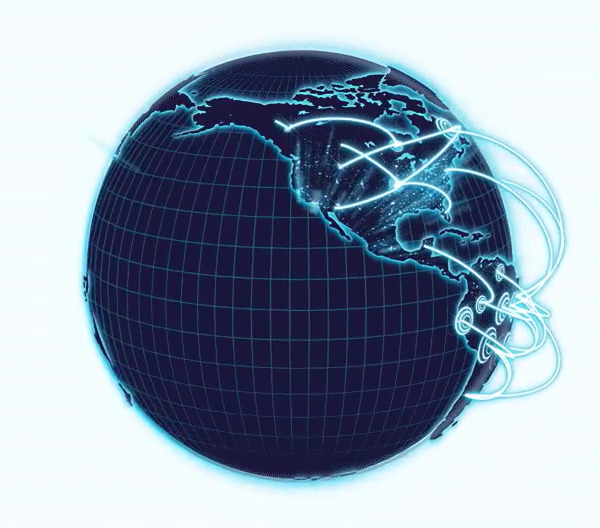 Networking - The more connected nodes the faster the network becomes

Scalability - Meets the demands of network operators and infrastructure providers.

The world's first bandwidth-hard blockchain protocol, built to incentivize the growth of infrastructure

Casual miners use idle CPU time to generate small messages called announcements and broadcast them to block miners who pay for them. MORE DETAILS

Dedicated miners use specialized equipment to secure the blockchain, but the PacketCrypt algorithm allows them to do less work if they have more announcements, effectively substituting bandwidth for electricity. MORE DETAILS

PKT is a native cryptocurrency based on Bitcoin code, making it Lightning Network ready from day one. It is not a token so there is no centralized issuer and no gas fees. MORE DETAILS

Currently there's only a text based wallet for PKT and in order to install this you need to install the PKT daemon then the wallet, then btcctl for interacting with the wallet. MORE DETAILS

PKT is run by the community for the community. The network becomes most secure when it is populated by people just like YOU. Join the community now for updates and discussions around how to participate in this growing network. JOIN NOW

Hour 2 - Ernest Hancock takes the LOVE Bus (LoveBusLibertyTour.com) to Springerville, AZ - Bob Anderson (libertarian activist) traveling with Ernest talks about the tour and their experiences on the road in AZ. Today, they are 30 miles N of Globe, AZ

Hour 3 - John Buttrick and Phranq Tamburri do the Trump Report 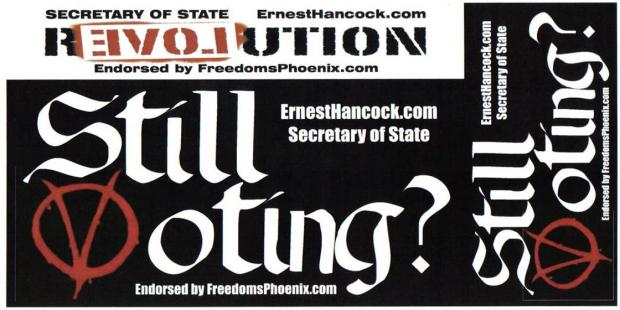