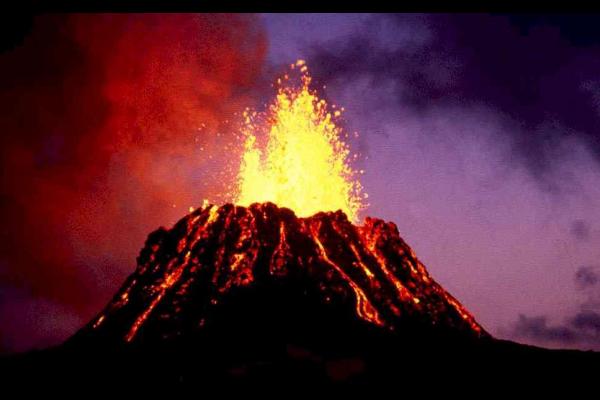 HONOLULU, HI – Hawaii has empowered its state Department of Taxation to go after cash businesses in an effort to recoup millions of dollars of lost tax revenue, the Honolulu Advertiser reports.

The new "tax enforcement squad" will employ undercover techniques, levying fines for newly created offenses that include failure to use a cash register and offering cash discounts.

Act 134, which took effect this summer, also authorizes tax officials to obtain warrants and examine business records without notice. Officials estimate that the crackdown could generate up to $100 million in general excise tax revenue over the next three years. However, not all state officials are on-board with the effort.

"I think the laws we passed were a little draconian and will probably have to be scaled back after the first incident of abuse," said state Rep. Isaac Choy.

State tax director Kurt Kawafuchi disagrees, saying that at least half of the state's $2 billion tax gap can be traced to the cash economy, and he wants cash-based businesses to pay their fair share of taxes.

The law targets cash-based businesses, as defined by a business that meets one or more of the following:

Doesn't accept checks or use electronic payment devices for business transactions. Has no fixed and permanent main place of business. Fails to have a license or permit as required by law. Substantially under-reports tax liability on a tax return.

The new law prohibits a business from making more than 10 transactions a day without a cash register or without issuing a receipt. Violators face a fine of up to $2,000.

Much of the department's investigative work will be done undercover or via surveillance, practices that have raised concerns from the Tax Foundation of Hawaii.

"The Tax Department should have a legitimate concern that taxes are being evaded before they do something like this — just out and grab somebody's books (and) go through them," said Lowell Kalapa, president of the foundation. "They need to have more substantiation first. You're innocent until proven guilty — that's our whole judicial system in the United States, and this isn't reflective of that."

Fair Share?  Fair Share?  How can there be a fair share when we don't agree with the idiots who are spending the money?  A true Fair Share would be that portion of funds contributed only by the people that agree with all the many socialistic programs we are all forced to fund!