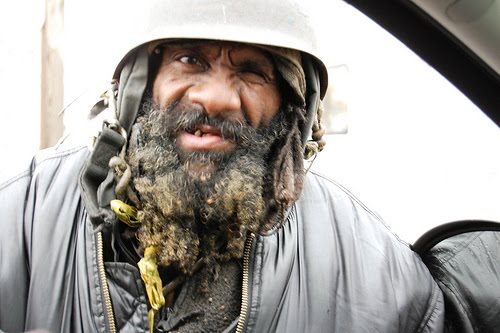 Prosecutors allege that Rutherford created a shell company to collect a total of $750,000 in rent from the shelter, then funneled it to causes such as the Kilpatrick Civic Fund, the Next Vision Foundation and Next Generation PAC, all associated with ex-Detroit Mayor Kwame Kilpatrick, and the "(Michigan Gov.) Jennifer Granholm Inaugural Party."

Rutherford and Bugaiski were indicted in 2006. Documents obtained by the Free Press indicated that Internal Revenue Service investigators alleged that the the shell company "spends virtually every dollar it receives" from the shelter "on either so-called charitable contributions, political contributions, political action committees and to individuals."

1 Comments in Response to Homeless shelter execs to plead guilty

They must have taken lessons from Acorn on how to steal taxpayers money.