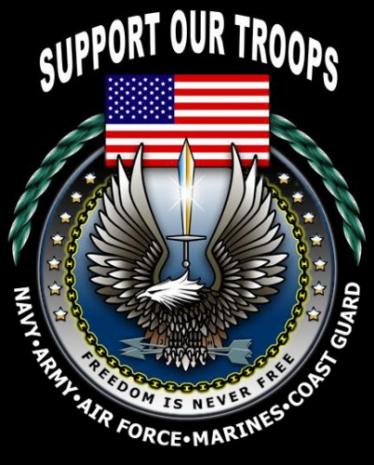 Paul Akers was in his oncologist's office last summer when his adult daughter handed him a magazine.

He saw a half-page ad from the Marine Corps, alerting former residents of Camp Lejeune, N.C., that if they lived on the base between 1957 and 1987, they might have been exposed to contaminated water.

Akers thought about his mother, the wife of a Marine, who died in 1960.

He remembered his little sister, whom he called Penny. She died of cancer in June at 61. She'd been diagnosed last spring, when she went in to be tested as a bone marrow match for her ailing brother. She was dead within a month.

Akers thought, too, of his own struggle, undergoing chemotherapy for non-Hodgkins' lymphoma.

"You can see why I'm angry at the military," Akers told McClatchy.

1 Comments in Response to Marine base's ex-residents, many ill, only now learning of toxic water

The Truth About That Army Drill Battling with American "Freedom Fighters"