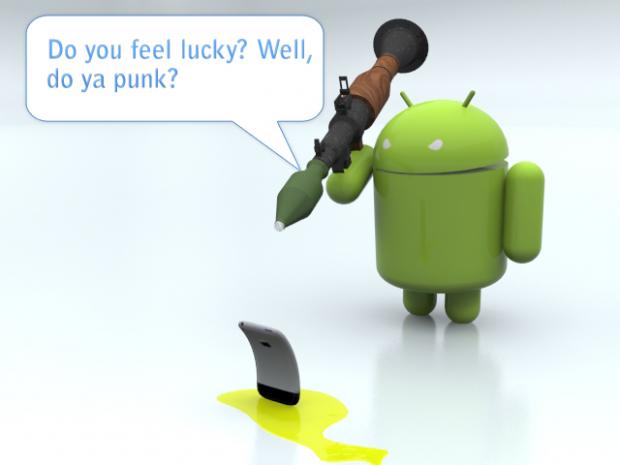 Until now, the iPad has faced almost no competition. Soon, though, the Android and WebOS tablets will start to ship in bulk, and things may change. Amongst the first will be Velocity Micro’s Cruz lineup, which brings a wide-screen (16:9) tablet running Google’s Android OS for just $300.

It’s not the first Android tablet (the underwhelming, underpowered Archos 7 holds that distinction) but the Cruz is the first you might seriously consider buying. It comes from Velocity Micro, a company that makes notebooks and desktops but is probably best known for its high-end gaming PCs.

The touchscreen Cruz is flanked by an e-reader and a “kid-friendly” (read: drop-resistant) model, which come in at $200 and $150 respectively.

Information has been TELEPORTED simultaneously between two chips for the first time...

Silicon Qubits Entangled Over a Half a Centimeter

Quantum Computers and Applications Over the Next 5 Years

6 Tips for Windows 7 End of Life and Support

Microsoft Can Control 50,000 Qubits But Large Qubit System Still Must be Made

Here's when 5G could make an actual difference in your life

In Trade-War Win For Trump, Apple Will Make New Desktop At Texas Factory