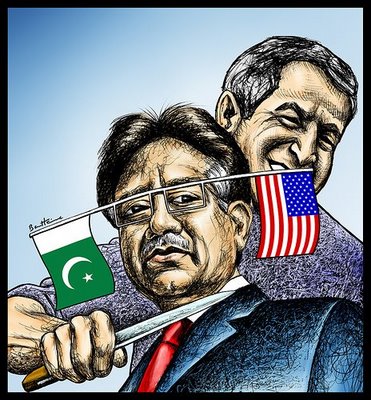 Iranian Foreign Minister Manouchehr Mottaki was among dozens of international diplomats speaking Tuesday at a global forum in Kabul aimed at stabilizing Afghanistan and unifying the global fight against the Taliban and al Qaeda.

"Terrorism is an international phenomenon and it is not restricted to one country or region," Mr. Mottaki said. "According to some evidence and some confessions by the terrorists captured on Iranian soil, those terrorist groups responsible for indiscriminate bombings in Iran are harbored, trained and equipped by the international forces and some elements in Afghanistan and Pakistan."

A Sunni extremist group called Jundullah claimed responsibility for Thursday's attack in the city of Zahedan, which killed 28 people and injured more than 300. Among the casualties were members of Iran's elite military unit, the Revolutionary Guard, which has vowed to exact revenge for the attack.