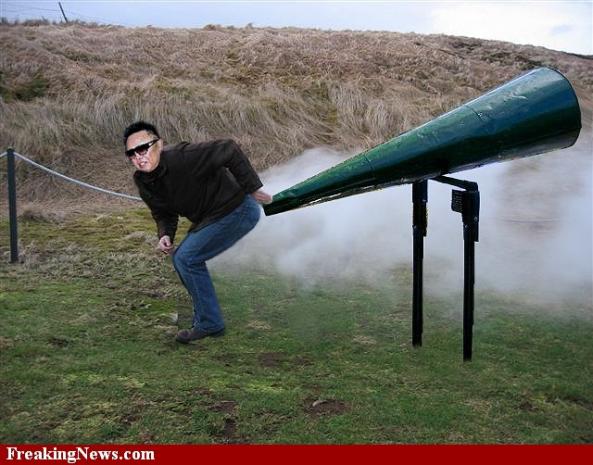 South Korea on Friday threatened to bomb North Korea if it tries a repeat of last week's attack, raising its rhetoric after the United States warned of an "immediate threat" from Pyongyang.

Kim Kwan-jin, a retired general, was speaking at a parliamentary meeting confirming him as new defense minister, a day after U.S. Secretary of State Hillary Clinton said North Korea threatened the region and the world.

Well that's reassuringly normal. They wait a whole week. After their sovereign territory was bombed. Yeah, that's one hell of a response. This whole thing with N. Korea is turning out to be a miscalculation for the war hawks. The more the public understands this balancing act....wait, the public can't possibly understand how delicate this balancing act is and will just see it as a farce and further errosion of their faith in our invincibility.

For China this is an absolute can't-loose.

Tesla Will Rapidly Grow the Number of Gigafactories Under Construction

From Sweden To Uruguay The Evidence Is Clear: Lockdown 'Cure' Worse Than The Disease

Trump Has To Spend $1.8 Trillion In The Next Three Months