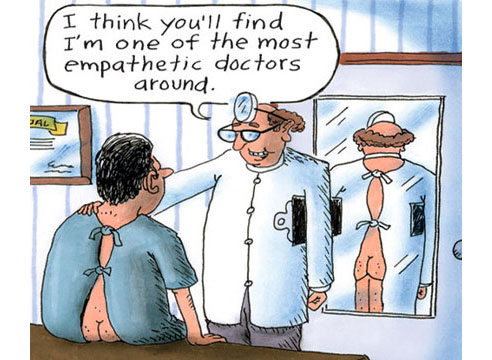 US authorities fined cosmetics and drugs giant Johnson & Johnson $70 million on Friday for bribing doctors in Europe and paying kickbacks for contracts under a UN relief program in Iraq.

The Department of Justice and Securities and Exchange Commission said since 1998 the firm had paid doctors and hospital administrators in Greece, Poland and Romania for contracts and to promote its drugs and medical devices.

Johnson & Johnson also paid kickbacks between 2000-2003 for 19 contracts under the UN Oil for Food Program, which provided humanitarian supplies to Iraqis while the country, still ruled by Saddam Hussein.

The firm, the 15th largest US company by market capitalization, agreed to pay US authorities $70 million to settle the charges, including $48.6 million to the SEC and $21.4 million to the Justice Department.

US prosecutor Mythili Raman that the company had "cooperated extensively" with the investigation.

"The message ... is plain -- any competitive advantage gained through corruption is a mirage," said SEC enforcement director Robert Khuzami.

"J&J chose profit margins over compliance with the law by acquiring a private company for the purpose of paying bribes, and using sham contracts, offshore companies, and slush funds to cover its tracks."

Who Are the Real "Crazies"?

Majority Are Already Immune Against SARS-CoV-2