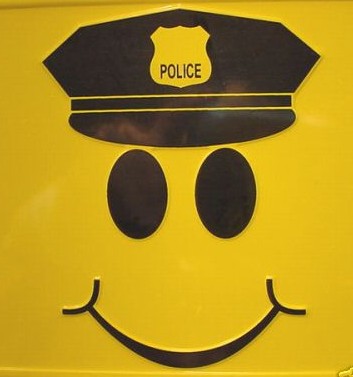 A New Orleans police officer who killed an unarmed man during a police shooting after Hurricane Katrina told a jury on Wednesday he felt "indescribable fear" in the moments before the shooting.

Robert Faulcon, testifying in the trial of five officers accused in the 2005 shooting, admitted he fired the shotgun that killed Ronald Madison, a 40-year-old man with a mental disability, even though Madison had not fired at him.

James Brissette, 17, was also killed during the shooting and four other civilians were seriously wounded.

I think all these stories put Larkin Roses article   When Should You Shoot A Cop
http://www.copblock.org/5475/when-should-you-shoot-a-cop/

SHOCK SURVEY FINDS THAT FUNDING IS BEING REDUCED FOR "NEARLY HALF" ...

Let It All Burn (Or Not)

The COVID-19 Mask-Freaks And Other Related Government Protocol Enforcers

If you are SHOT inside a left-wing "autonomous zone," no police will come to help you

Police in misconduct cases stay on force through arbitration

Tucker: There are two versions of the law