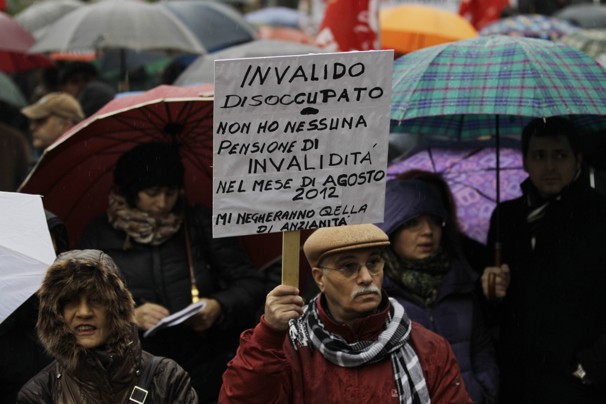 World investors pushed up borrowing costs for Italy and Spain on Monday, and the Moody’s ratings agency threatened a new downgrade of euro-zone governments as analysts digested the outcome of last week’s European summit.

The summit’s ambitious plan to tame government debt in the future provided little reassurance on a more short-term issue: whether Italy and Spain can finance themselves in the coming months and make good on the mountain of debt they have accumulated.
The two nations between them need to refinance more than $300 billion in bonds that are coming due in the next six months — part of a worldwide flood of government debt that the Organization for Economic Cooperation and Development warned may already be driving up interest rates as countries compete for funding amid historically high levels of public borrowing.