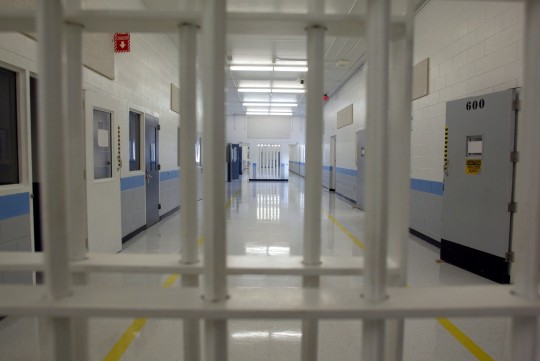 The Obama administration is using prison labor to advance its green energy agenda, enriching foreign companies and some of the president’s largest campaign donors in the process.

Federal Prison Industries, most commonly known by the trade name UNICOR, is a wholly owned subsidiary of the U.S. Department of Justice. Established by Franklin Delano Roosevelt in 1934, UNICOR was intended as a voluntary work-training program for federal inmates. It has recently gone into business supplying federal agencies with green energy technology such as solar panels.

Hundreds of federal inmates earn between $0.23 and $1.15 per hour manufacturing solar panels at UNICOR facilities in New York and Oregon. The panels are then sold to a variety of government agencies, which are obligated by law to purchase them.

One of the alleged rationales for the program is to allow federal agencies to purchase domestically produced solar panels at an affordable price. UNICOR’s website insists its solar panels “are domestically sourced and produced, meeting the requirements of the Buy American Act, Trade Agreement Act, and the American Recovery and Reinvestment Act.”

However, the agency signed a five-year $219 million contract in 2009 with Taiwan-based Motech Industries to provide the individual solar cells used to assemble the panels.