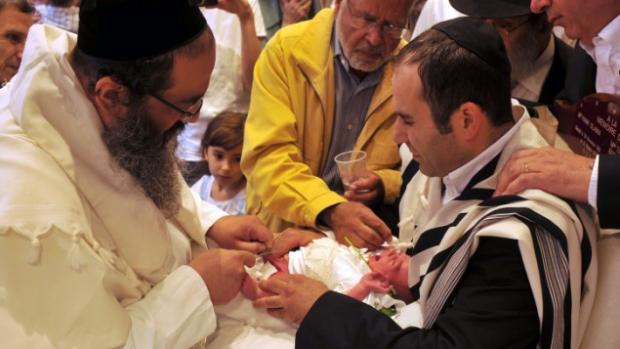 For the first time, criminal charges have been pressed against a German rabbi for performing circumcisions, a Jewish weekly reported on Tuesday.

A doctor from Hesse filed a criminal complaint against Rabbi David Goldberg, who serves in the community of Hof, in Upper Franconia (northern Bavaria), according to the Juedische Allgemeine weekly newspaper. The chief prosecutor of Hof confirmed that charges had been filed against the rabbi. The charges are based on the controversial decision of a Cologne district court, which ruled in June that circumcisions for religious reasons constitute illegal bodily harm to newborn babies.

“I am shocked,” said Cologne Rabbi Yaron Engelmayer, co-chairman of the national umbrella group of Orthodox rabbis in Germany, in a first reaction to the report. This marks the first time that a court in the Federal Republic of Germany is investigating a rabbi for performing a religious ritual, Engelmayer told the paper.

Goldberg, a qualified mohel (ritual circumciser) who says he has performed more than 3,000 circumcisions, was informed about the criminal charges against him by journalists, the paper said.

Born in Jerusalem, the 64-year-old has been the rabbi of Hof since 1997. Before World War II, about 3,000 Jews lived in Hof. Today, the community counts about 400 members.