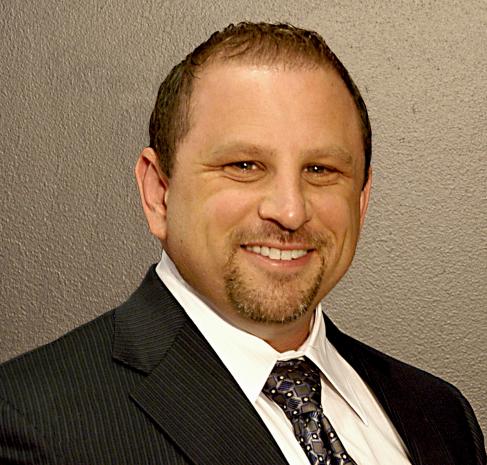 Said Mr. Victor, “The reauthorization of these amendments permits the government to spy on countless Americans, without a warrant, until 2017. FISA authorizes the warrantless search and surveillance of emails, internet activity, and phone communications of millions of Americans without any judicial oversight. The potential for abuse is staggering. We have come a long way from what the founders of our nation likely envisioned with the inclusion of the 4th Amendment to our Federal Constitution.” Victor continued, “Institutions like CATO have demonstrated that the language is vague, open to wide interpretation and wide scale abuse. The government has admitted that abuse has already occurred.”

Mr. Victor goes on to say, “With this vote, one must ask, if Jeff Flake has such little regard for privacy and rights of Americans, what other police state-type measures would he also support? Senate Candidate Jeff Flake has assisted in directing our country on an Orwellian path of domestic surveillance with obvious disregard for the Bill of Rights and the civil liberties of Americans. Arizonans have long had an independent streak, cherished liberty and resisted the growth of big government. With this latest vote for warrantless surveillance, Senate Candidate Jeff Flake has demonstrated an inability or unwillingness to protect freedom and help return our nation to the principles that made us a great nation. ”
www.VictorForSenate.com

About Marc Victor: Marc J. Victor, aka “Attorney for Freedom” is a practicing criminal defense attorney with offices in Chandler, Arizona, since 1994. Regarded as an expert, Mr. Victor also writes articles and lectures on the criminal justice system to judges, prosecutors and police officers. Mr. Victor has been a lifelong advocate for freedom and civil liberties, is pro 2nd amendment, would end the war on drugs, and as senator would reduce government to its constitutionally defined role of protecting the rights of the individual.

I used to admre Jeff Flake. He understands the corrupt side of taxation very well. He promised to limit his term in office and then changed his mind. Even when Reason magazine softballed him an opportunity to justify his change of mind, he blew it. It appears that Jeff Flake might be getting corrupted by political power.

Bernie takes the lead in Iowa with just 23 days until the caucus:

"This Is Unprecedented!" Guaido Denied Entry To Venezuelan Parliament...

Michael Moore On 'Useful Idiots': "If The Election Were Held Today, Trump Would Win

Putin Through 2030? He Says Law On Consecutive Term Limits "Could Be Abolished"

"The Elites Don't Give A F*ck": Bannon Explains Why Boris Won...

The Myth of Voter Suppression