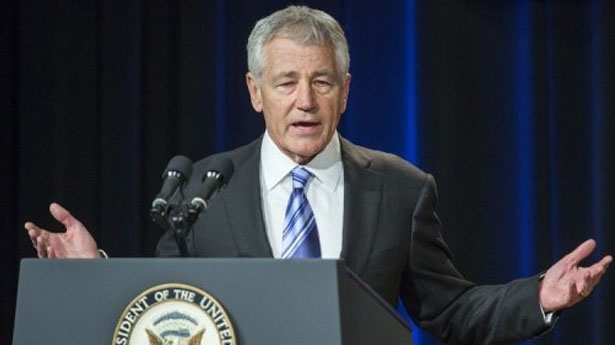 The United States and its allies hoped Pyongyang would tone down its inflammatory language but the American military was prepared for any possibility, Hagel said.

“North Korea …with its bellicose rhetoric, its actions, has been skating very close to a dangerous line,” the Pentagon chief said.

“Our country is fully prepared to deal with any contingency, any action that North Korea may take or any provocation that they may instigate,” Hagel added.

The US military’s top officer, General Martin Dempsey, told the same press conference that he could not publicly comment on intelligence estimates as to how close North Korea was to placing a nuclear warhead on a missile.

But the four-star general said the United States military was ready for the “worst case” scenario.