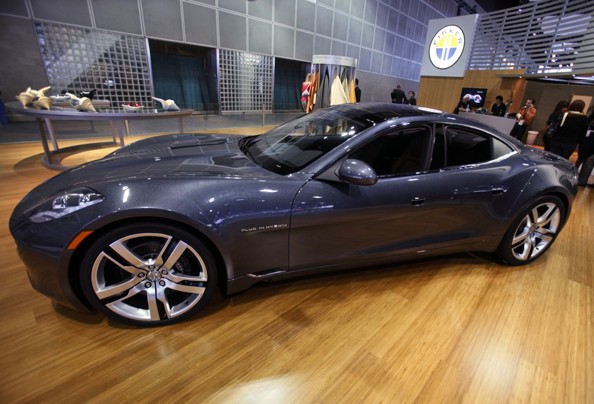 The troubles of electric-car-maker Fisker Automotive have fueled another round of debate about whether plug-ins can live up to their promises. The California start-up, which had already halted production and laid off most of its employees, missed a federal loan paymentMonday and told a congressional hearing on Wednesday that bankruptcy may be unavoidable. This is likely the end of the road for Fisker. But definitely not for electric cars. Let’s dispel some myths.

1. The electric car is dead.

This myth is partly my fault, perpetuated by the title of my 2006 documentary, “Who Killed the Electric Car?” The signs back then weren’t promising. Under pressure from car companies and other lobbyists, California rolled back its Zero-Emission Vehicle mandate, which had helped get nearly 5,000 electric cars on the road. The change in the regulation freed carmakers to round up the cars they had leased — and then surreptitiously crush them.

Thankfully, it takes more than a crusher to kill a technology. Today, almost all the major automakers, along with a cast of new players, are investing in and building plug-in cars. California’s mandate has also made a comeback, and other states are considering similar rules.

Fisker’s struggles can be attributed, in part, to the fact that start-ups in any industry have a high rate of failure, and launching a start-up in the automotive sector is especially expensive. That makes it all the more impressive that Fisker’s rival Tesla turned a quarterly profit this year.

A new report from IEE, part of the Edison Foundation, projects that between 5 million and 30 million electric cars will be on U.S. roads by 2035. “The electrification of the vehicle fleet is a foregone conclusion,” says former GM vice chairman (and former electric-car-basher) Bob Lutz.

We Take A Ride In The Faraday Future FF91

From air taxis to autonomous vehicles and voice-activated boats: