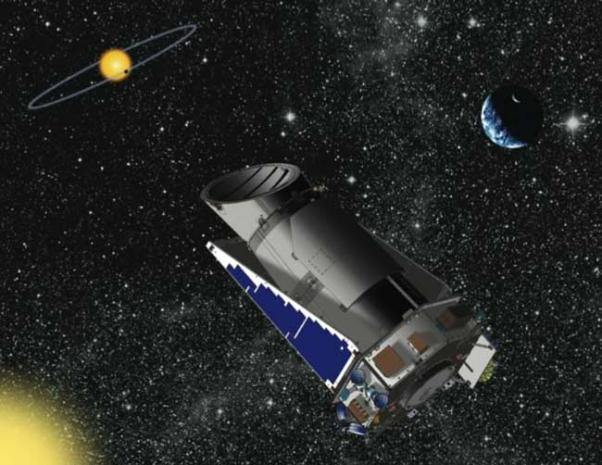 Health issues are jeopardizing the planet-hunting work of NASA's prolific Kepler space telescope, which has identified more than 2,700 potential alien worlds to date.

One of Kepler's reaction wheels — devices that maintain the observatory's position in space — remains balky despite mitigation attempts. The mission team now regards the problem as unsolvable and is considering what the telescope can do after the wheel fails.

"While the wheel may still continue to operate for some time yet, the engineering team has now turned its attention to the development of contingency actions should the wheel fail sooner, rather than later," Kepler mission manager Roger Hunter, of NASA's Ames Research Center in Moffett Field, Calif., wrote in an update Monday (April 29). [Gallery: A World of Kepler Planets]

The $600 million Kepler observatory detects exoplanets by flagging the tiny brightness dips caused when they pass in front of their host stars from the instrument's perspective. Kepler's main goal is to determine how common Earth-like alien planets are throughout the Milky Way galaxy.

The spacecraft needs three functioning reaction wheels to stay locked onto its 150,000-odd target stars. Kepler had four wheels when it launched in March 2009 — three for immediate use, and one spare. But one wheel (known as number two) failed in July 2012, giving Kepler no margin for error.

The currently glitchy wheel (known as number four) has acted up before, but its problems now seem more serious, mission officials said.