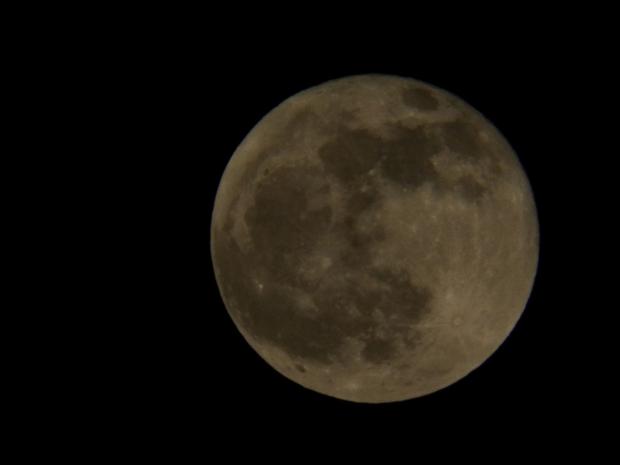 Entrepreneur Dennis Hope of Gardnerville, Nev., has sold millions of acres of property on the moon, Mars, and other heavenly worlds through his company Lunar Embassy Corp., Good Morning America reported this week. Yet many legal experts question whether such deeds would ever hold up in court. "As far as title goes, it's a gray area," international lawyer and space-law expert Timothy Nelson, who works for the firm Skadden in New York City, told SPACE.com in 2011.

The Outer Space Treaty of 1967 forbids countries from claiming territorial sovereignty over the moon or other celestial bodies. It doesn't, however, expressly forbid private companies from staking claims, Hope points out. Whether that argument would hold up to legal scrutiny is unclear, but the uncertainty hasn't stopped Hope from selling space land parcels since 1968. An acre on the moon goes for $19.99, while the same size plot on Mars will set you back $22.49, plus tax and shipping and handling. Hope claims to have sold 7.5 percent of the moon so far, so other lunar land grabbers might want to hurry up, before there's no more room for moon McMansions.

Spying from space: New satellite can produce "crystal clear" images of any place on Earth