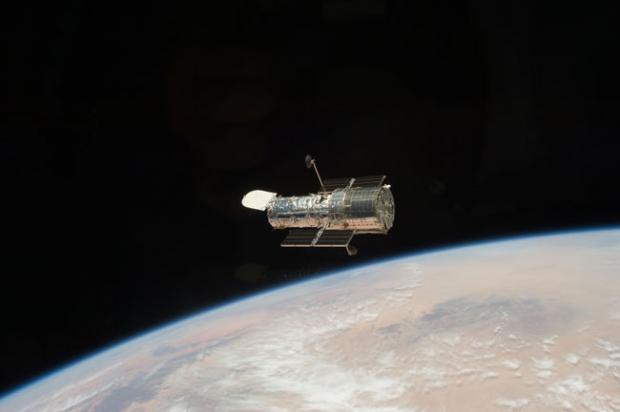 NASA is sorting through a variety of possible uses for a pair of powerful spy satellite telescopes that fell into the agency's lap last year.

In November, NASA asked scientists to suggest missions for the telescopes, which were donated by the U.S. National Reconnaissance Office (NRO) and are comparable in size and appearance to the famous Hubble Space Telescope.

More than 60 serious proposals came flooding in, the most promising of which were presented in early February at the Study on Applications

"There was a lot of excitement in the scientific community when these were transferred to NASA, because they are world-class, Hubble-class telescopes, optics," said SALSO project manager George Fletcher, of NASA's Marshall Space Flight Center in Huntsville.

The two scopes were originally built to carry out surveillance missions under a multibillion-dollar NRO program called Future Imagery Architecture. But cost overruns and delays killed the program in 2005, and NASA announced in June 2012 that the NRO had bequeathed the instruments to the space agency.