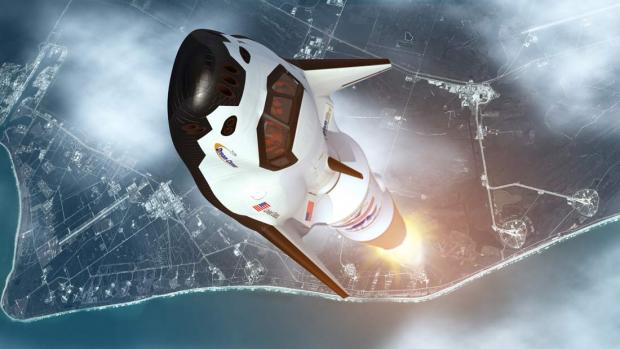 American astronauts could be forced to fly on Russian spacecraft beyond 2017 if Congress continues to cut funding for private crewed vehicles, NASA chief Charles Bolden says.

On Tuesday (April 30), NASA announced that it will pay $70.7 million each for six more seats aboard Russian Soyuz space capsules. The $424 million deal keeps Americans launching to the International Space Station aboard the Soyuz through 2016, with return and rescue services extending until June 2017.

Funding cuts to NASA's Commercial Crew Program have delayed the development of private American space taxis, making this latest deal with the Russians necessary, Bolden said. And future cuts could bring about the purchase of even more Soyuz seats, he added. [The Top 10 Private Spaceships]

"Even this delayed availability will be in question if Congress does not fully support the President's fiscal year 2014 request for our Commercial Crew Program, forcing us once again to extend our contract with the Russians," Bolden wrote in a blog post Tuesday.

NASA is encouraging the development of private American spaceships to fill the cargo- and crew-carrying void left by the 2011 retirement of the agency's iconic space shuttle fleet.