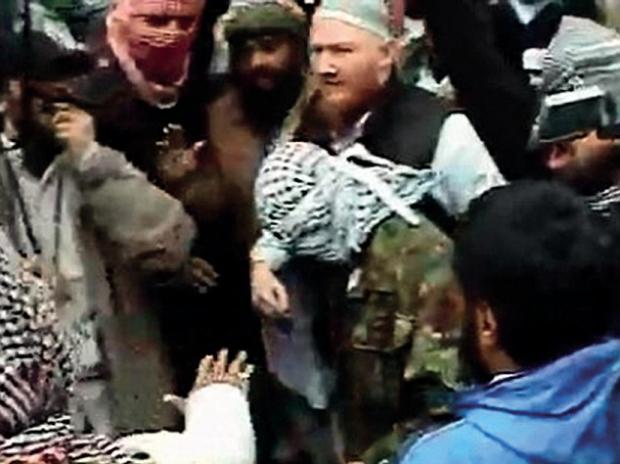 With hundreds of British-born Jihadis on the loose, one man knows better than most about the threat they pose — because he used to be one. Muslim convert MORTEN STORM later became an MI5 spy, working deep undercover around the world.

Here, in the concluding part of our nerve-shredding series from his new book, he tells how the pressures of his double life eventually became too much to bear.

Being a double agent and living a constant lie was never easy. On the outside I was Murad Storm, Muslim convert and zealot, a man who had pledged to wage holy war against all kuffars [infidels] in the name of Allah.

Beneath the mask was the real me — Morten Storm, who had turned against the faith he once so stridently professed and was now an undercover agent for western intelligence agencies, spying on my Islamic contacts in Britain and around the world to prevent terrorist outrages.

I struggled with these twin roles. The loneliness, the deceit and the mistrust gnawed at me.