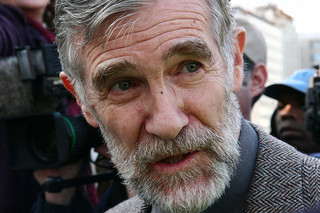 At 92nd Street Y, which describes itself as a "world-class cultural and community center," Petraeus was to appear with John Nagl, who recently wrote a book, Knife Fights about being an army tank commander in the Gulf War of 1991. Neoconservative commentator Max Boot was to join them as well.

Activists from World Can't Wait, the Granny Peace Brigade, Brooklyn for Peace and a chapter of Veterans for Peace called on people to protest. Some tickets, which cost $45 each, were bought so people could attend the event and potentially participate in a question and answer portion of the event.

The Top 5 Linux Courses for Developers, Cloud Engineers, and DevOps in 2021