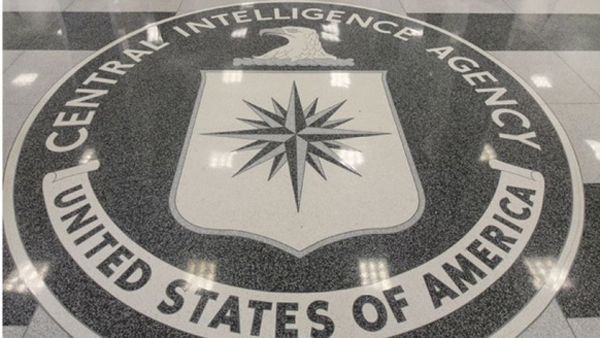 Operation Ajax was a pivotal moment in US and world history. It was the first time the CIA overthrew a government.

Yet even today the US government would rather not talk about it. That's why it remains an unknown story for many Americans.

The year was 1953. The objective was to oust Mohammad Mossadegh, the elected leader of the Majlis, Iran's parliament.

Mossadegh was not a communist or a radical Islamist. He didn't follow any objectionable ideology. Instead, he was a secular nationalist. But he was inconvenient.

Like many Iranians, he was proud of his Persian heritage. (Until 1935, Iran was still known as Persia.) Persia once was an imperial civilization, like Rome. Twentieth-century nationalists channeled that glorious past, and they were keen on independence.

So it's no surprise Mossadegh was earnest about ridding the country's politics of foreign influence.