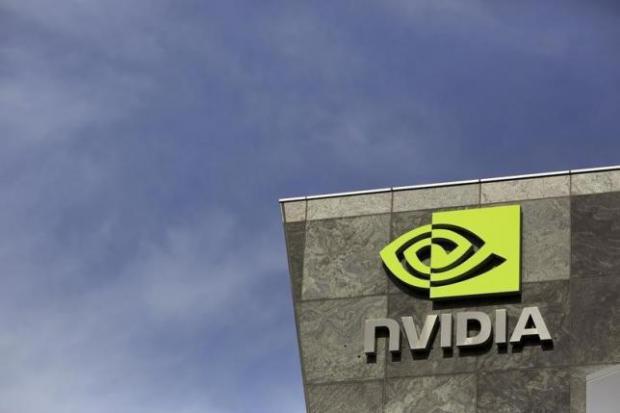 The Android-based tablet, which has a price tag of $300-$400, is targeted at gaming enthusiasts and comes equipped with batteries that are made to last longer.

Nvidia, better known for its graphics chips, said it would replace all 83,000 tablets it sold in the United States since the product's launch in July 2014.

Nvidia spokesman Hector Marinez said the company will "continue to aggressively adopt best practices to avoid such concerns in the future."

"Products containing lithium-ion batteries have been the subject of numerous recalls across the electronics industry," Marinez told Reuters, adding that the costs associated with the recall are not expected to be significant.

Nvidia did not disclose Shield tablet sales in other markets, though a statement on U.S. Consumer Product Safety Commission's (CPSC) website states that about 5,000 were sold in Canada.