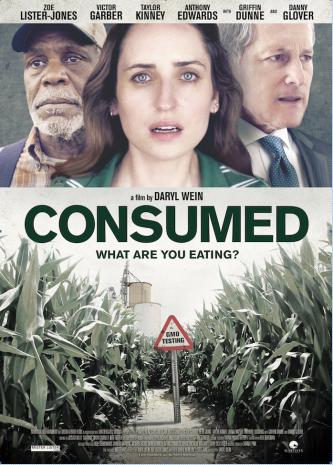 It took filmmakers, Daryl Wein and Zoe Lister-Jones, over 7 years to get the first narrative film, "CONSUMED," off the ground that tackles the subject of GMOs. Everybody told them they couldn't do it but they went ahead and made it anyway. They were passionate to expose the truth behind GMOs and the impact they are having on people and the environment.

RENT OR BUY THE FILM NOW DIRECTLY THROUGH THEIR WEBSITE HERE

Food Democracy Now! gets you a 15% off coupon with the following codes: