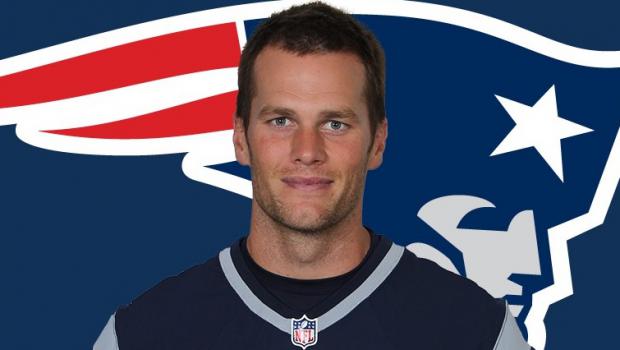 (Natural News) Tom Brady is no stranger to controversy. He's come under fire in the world of sports before, such as during the "Deflategate" scandal not too long ago. Now, it seems Brady is being attacked for his own personal eating habits. The football star reportedly adheres to a strict diet that focuses on organic produce, whole grains, and lean meats. And according to the mainstream media, he is committing some kind of crime for eating that way.

The New York Post recently published an article that heavily scrutinized Brady's diet. You see, in 2014, Brady committed the faux pas of explaining his diet to Sports Illustrated and attributing the way he eats to his success and longevity in football. The 39-year-old currently boasts one of the longest and most successful careers in the NFL; it is no surprise that the man reports nutrition is one of the keys to his accomplishments.

But in the fast food nation, nutrition is a four-letter word.

When describing his diet to Sports Illustrated, Brady said it was "80 percent alkaline and 20 percent acidic," and noted that this combination helped to "maintain balance and harmony through [his] metabolic system."

It's a pretty intense diet, but then again, Brady is an intense athlete. As the football star has said, "I don't believe you could be a 39-year-old quarterback in the NFL and eat cheeseburgers every day."

The Post however seems to think that Brady's diet couldn't possibly be as healthy as he claims. They claim that his adherence to an alkaline diet is "baffling." They spoke with a New York-based registered dietitian named Lauren Harris-Pincus who also said that the science behind his diet was "sketchy." Other professionals claim that his diet is based on "half-truths" and "myths," but who is really perpetuating falsehoods, here? [RELATED: Learn more about propaganda in science at FakeScience.news]

Science is actually on Brady's side

Interestingly enough, there is actually quite a bit of evidence to suggest that yes, eating an alkaline diet and abstaining from toxic ingredients or nightshade vegetables can provide health benefits.

Not your grandparent's soils

What Will People Do For Food When Much of Europe And North America Is Too Cold to Farm?

Man Hasn't Been to the Grocery Store in 8 Months Thanks to Tiny Pandemic Garden...