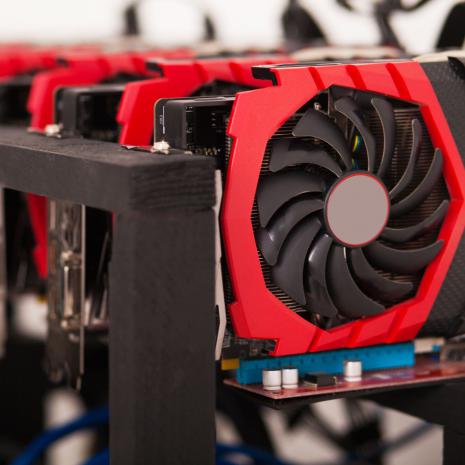 Over three million Graphics Processing Units (GPUs) have been sold to cryptocurrency miners last year, Jon Peddie Research announced in its latest report. The total sales of video cards have reached $776 million, according to the market research firm, which does not expect prices to go down in the near future.

The study covers data from the top three producers of GPUs – AMD, Nvidia and Intel. Recently, Advanced Micro Devices acknowledged shortages of its Radeon cards because of their use in mining applications. The company plans to increase their production, as news.Bitcoin.com reported.

AMD's main competitor, Nvidia, admitted the demand by miners had exceeded its expectations in the last quarter of 2017. In an attempt to guarantee that gamers would be able to get their share, the company asked retailers to limit the number of graphics cards that can be purchased at a time. Miners usually buy the latest GPU's in bulk, leaving empty shelves.

Nvidia CEO Jen-Hsun Huang has said that the company is working to address supply issues. It has been reported that Nvidia may reveal a new "Turing" card dedicated for mining. GPUs are mainly utilized in mining altcoins like ethereum and monero, as bitcoin requires more powerful, specialized hardware.