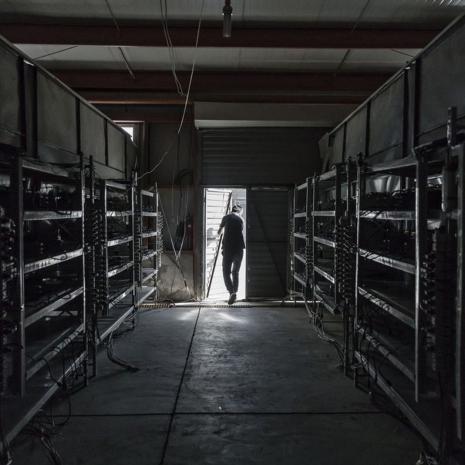 On April 3, 2018, the Chinese based firm Bitmain Technologies had launched it's latest miner the Antminer E3. The new pre-manufactured mining rig processes the hashing algorithm Ethhash, the PoW consensus protocol for the Ethereum network. Lately, Bitmain has been releasing a bunch of new products including the Antminer X3 which mines Cryptonight algorithms for coins like monero, and a slew of other mining devices.

The Latest Ethhash and Cryptonight Miners

Bitmain is a well-known manufacturer of cryptocurrency mining hardware and other related services. The company was founded in 2013 by Jihan Wu and the firm has made quite a name for itself over the years. Last year the company produced a whopping revenue of over $4 billion, making it one of the largest technology companies in China. The company has been making BTC miners for quite some time, and soon offered both dash and litecoin miners as time passed. Just recently the firm has officially launched two more miners which have caused heated discussions among network participants throughout a few cryptocurrency ecosystems. The new Antminer E3 claims to operate at 180MH/s

This week the company launched the Antminer E3; a cryptocurrency mining device that processes the Ethhash (an ethereum ETH) hashing algorithm. The machine boasts a 180MH/s and the company has started shipping batch one. The E3 launch announcement had riled up a bunch of ethereum community members who are quite sour that an application-specific integrated circuit (ASIC) device of this magnitude has been released to the public. Members of the ethereum community are already calling for a faster hard fork to avoid these types of ASIC miners. Some ETH community members explained that the creation of these devices supported the need to have "a regularly scheduled PoW change, like monero." Interview with Patrick Moynihan about Epicenter and Epic Cash

Mighty Yuan, US 10 year and inflation

Mastercard Will Start Supporting Cryptocurrencies Directly on its Network