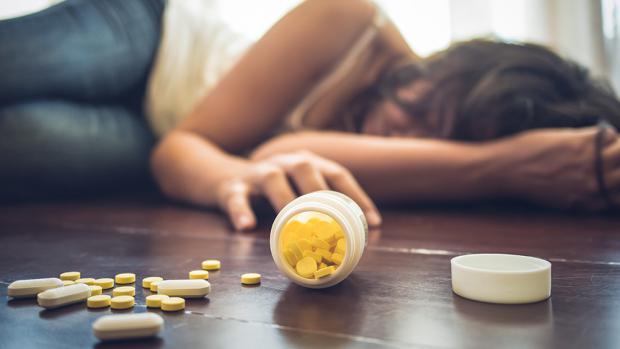 (Natural News) What's the fourth leading cause of death in the United States? Don't guess heart attacks, cancer, respiratory disease, strokes, diabetes, or traffic accidents. It's death by prescription. That's right, doctors in America are pushing "legal" drugs and people are taking them as prescribed and still falling off like flies. On average every year in America, there are about 40,000 deaths from motor vehicle wrecks, another 40,000 from firearm-related deaths, and then there are nearly 130,000 drug overdose deaths. Now, we know what you're thinking. It's just a bunch of suicides and junkies taking too many hard core street drugs. Nope. Wrong.

The CDC attributes the massive spike in overdose deaths to our nation's exploding opioid addiction. Could that be the main reason the U.S. is still engaged in a "war" in Afghanistan? The poppy farming and distribution has also massively spiked since "W" Bush invaded the world's home to heroin production. Now, Big Pharma in the United States is one huge cabal, and the drug dealers are medical doctors who scribble their signature on a piece of paper that propels one of the most dangerous addictions on planet earth – diluted heroin.

New drug approvals are at an all-time high. They're fast tracked through the FDA (Fraud and Death Administration) and stamped for approval by the pharma mafia who participate in the FDA's revolving door – back and forth from the cabal (Merck, Pfizer, Johnson & Johnson, Novartis, Eli Lilly, Sanofi, Bayer, Bristol Myers Squibb, etc) to approving drugs that make them filthy rich. Nobody gets busted for insider trading at the FDA or working for Big Pharma.

Will Chloroquine Harm More Than nCoV2019?

Trump cozies up to Big Pharma and the vaccine industry...