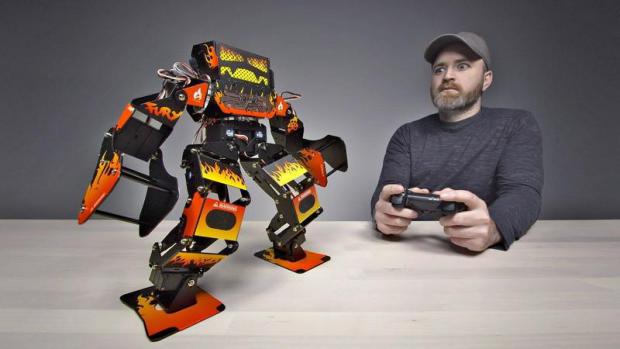 "There is a new algorithm that's trying to take down robot combat videos," said YouTuber and robot enthusiast Anthony Murney, according to The Independent. "It's a disgrace... [we want] to get YouTube's attention to stop this because it's ridiculous."

Several other channels dedicated to robot combat have also produced videos pointing out the issue in an effort to get YouTube to restore the content. -The Independent

"Something has gone wrong basically with the YouTube algorithm whereby it thinks for some weird reason that robot combat is somehow showing animal cruelty or something of the like."

Channels posting robot combat videos saw their content removed and received a notice from YouTube explaining that the videos were in breach of its community guidelines.

Each notice cited the same section of these guidelines, which states: "Content that displays the deliberate infliction of animal suffering or the forcing of animals to fight is not allowed on YouTube."