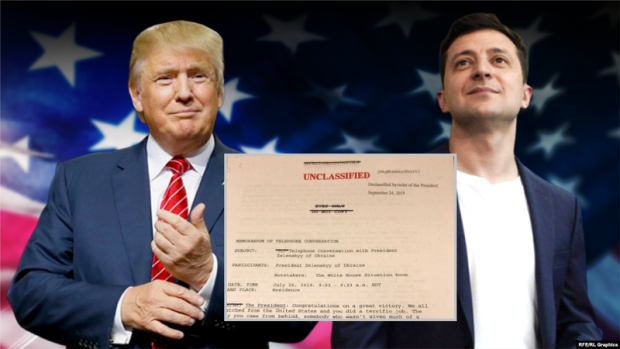 The Trump administration has released a White House transcript of a phone call between President Trump and Ukrainian President Volodymyr Zelensky at the heart of a whistleblower complaint. 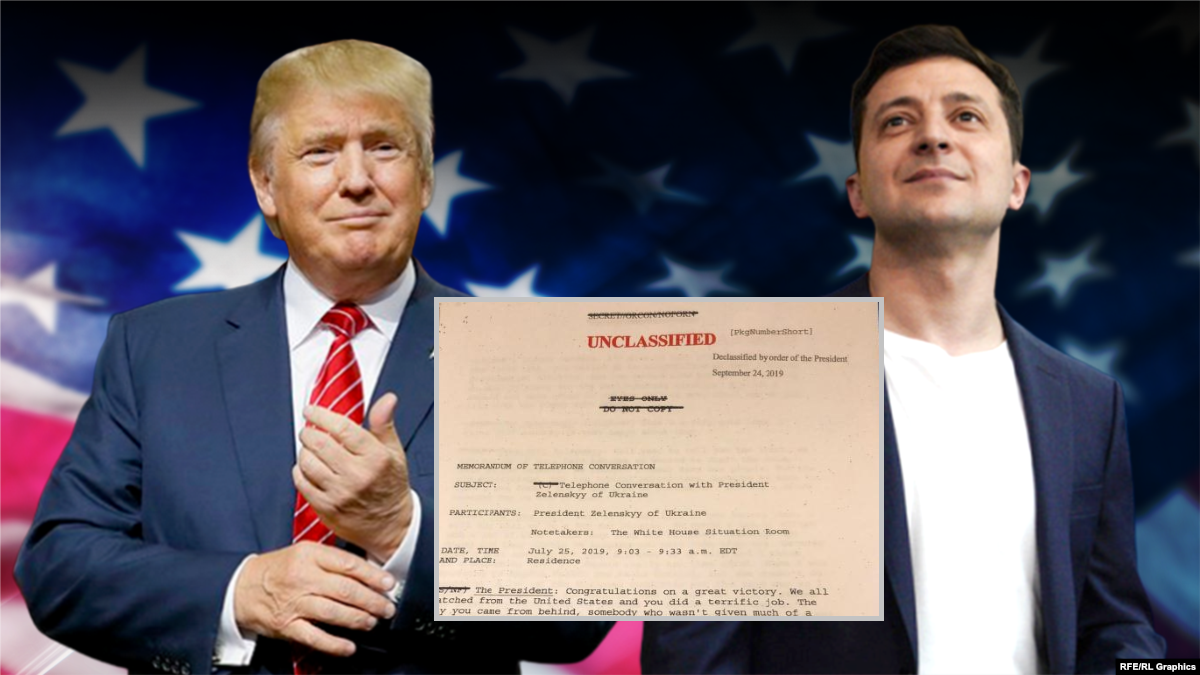 Earlier in the conversation, Trump says: "I would like you to do us a favor though because our country has been through a lot and Ukraine knows a lot about it. I would like you to find out what happened with this whole situation with Ukraine, they say Crowdstrike ... I guess you have one of your wealthy people... The server, they say Ukraine has it There are a lot of things that went on, the whole situation I think you're surrounding yourself with some of the same people. I would like to have the Attorney General call you or your people and I would like you to get to the bottom of it. As you saw yesterday, that whole nonsense ended with a very poor performance by a man named Robert Mueller, an incompetent performance, but they say a lot of it started with Ukraine. Whatever you can do, it's very important that you do it if that's possible."

The Trump administration has released a White House transcript of a phone call between President Trump and Ukrainian President Volodymyr Zelensky at the heart of a whistleblower complaint.