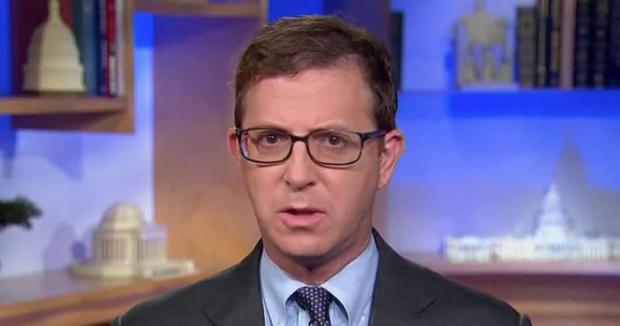 As we learn more about the apparatus behind the effort to impeach President Trump, questions about the Democratic operative attorney representing a CIA whistleblower at the heart of the inquiry have emerged.

On Thursday it emerged that the attorney, Mark Zaid (linked to Clinton, Schumer and John Podesta), tweeted "We will get rid of him," in reference to President Trump, followed weeks later with the tweet "#coup has started" in support of fired acting Attorney General Sally Yates, who refused to enforce an Executive Order banning the admission of refugees from certain countries.

In response to his anti-Trump tweets, Zaid said on Friday: "I was referring to a completely lawful process of what President Trump would likely face as a result of stepping over the line, and that particularly whatever would happen would come about as a result of lawyers."

"The coup comment referred to those working inside the Administration who were already, just a week into office, standing up to him to enforce recognized rules of law." -Mark Zaid

Zaid is the founder and director of the James Madison Project, which still lists Clinton campaign manager John Podesta as a member of its board in a hidden area of the website (archive here).