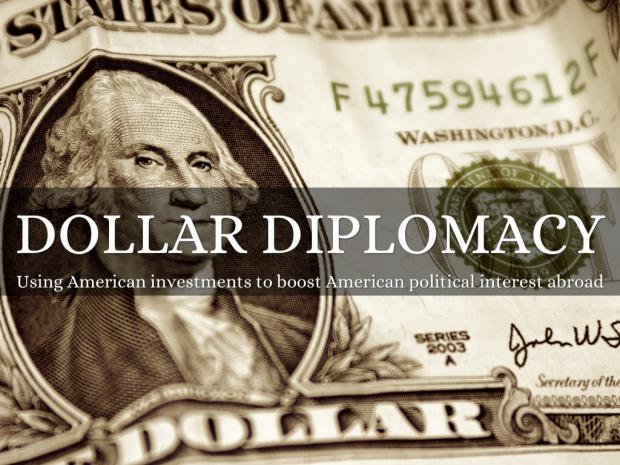 Foreign aid is money that the U.S. government sends to certain foreign regimes. The purpose of the money is to secure loyalty to the U.S. Empire. That loyalty comes in the form of votes in the United Nations or support for U.S. imperialist escapades abroad.

There is hardly ever a formal quid pro quo involved in foreign aid. That is, U.S. officials do not expressly say to a foreign leader, "If you will agree to become a loyal member of the U.S. Empire and support whatever the Empire does, we will send you hundreds of millions of U.S. dollars."

Instead, foreign aid is based on an implied bribery agreement. Everyone understands what the core term of the agreement is: "We will give you this money and you, in return, will do as we dictate. If you fail to do so, your foreign aid will be terminated."

The situation is somewhat similar to how many politicians in democratic countries handle voters. During their campaigns, the candidates offer voters all sorts of "free" programs. The voters vote for that candidate in order to receive the "free" programs. Once the candidate is elected, he provides the "free" programs or at least does his best to do so. If he doesn't, he is voted out of office in the next election. Thus, it's not a formal bribe because there isn't a formal quid pro quo, but in actuality it's bribe nonetheless.

Another aspect of foreign aid that is important to recognize is that the money is not used to help the "poor, needy, and disadvantaged" in the foreign regime. Instead, it is used for two purposes: one, to fortify the dictatorial control that the receiving regime has over its own citizenry, and, two, to line the pockets of the political leader and the members of his regime, especially those in the military-intelligence sector.

That's why foreign leaders are so intent on pleasing U.S. officials. When they receive a "free" check for, say, $100 million, that's plenty of money to keep and to spread around the bureaucracies, where it then ends up in the private banks accounts of the recipients.

There is something else important to recognize about foreign aid — the foreign money comes from hard-pressed U.S. taxpayers. The IRS seizes a part of people's income and then sends it to foreign officials. That's what makes foreign aid one of the many socialist programs run by the federal government, programs that forcibly take money from people to whom it belongs and send it to people to whom it does not belong.

As previously pointed out, if a foreign regime violates the implied agreement or fails to play ball, foreign aid is terminated or never extended. Oftentimes, however, that's not all that happens to that regime. That's where sanctions come into play.