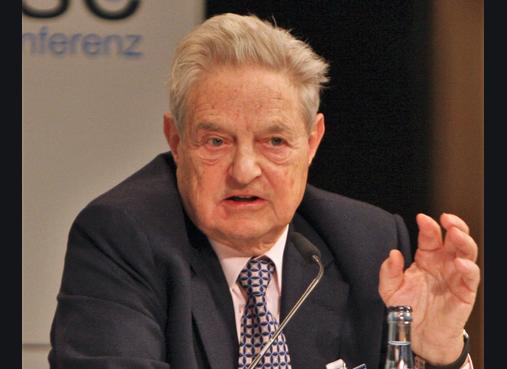 In San Francisco, Chesa Boudin was narrowly elected to the office of district atorney; he dismisses the prosecution of gang members as 'racist', advocates for no-cash bail and plans to legalize public urination. He was funded by Silicon Valley's ruling class, including billionaire Kaitlyn Krieger, the wife of the founder of Instagram, and Elizabeth Simons, the daughter of a billionaire hedge fund manager.

Carlson says the destruction of California has been paid for by the very rich, and in 2014, California passed Prop 47 that downgraded a long list of felonies to misdemeanors. Crime has surged, and violent crimes such as murders, assaults and rape have jumped by 115%!  Soros contributed nearly $2 million to pass Prop 47, and other contributors to this malicious legislation include B. Wayne Hughes Jr, a storage container fortune heir, Netfix CEO Reed Hastings, Nick Pritzker, former Facebook president Sean Parker, and Cari Tuna, the wife of Facebook co-founder Dustin Moskovitz.