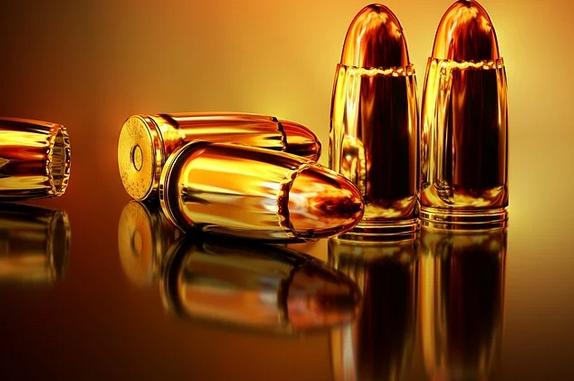 West Virginia lawmakers introduced a resolution on Tuesday inviting Virginia's Second Amendment sanctuary counties to legally secede and "be admitted to the body politic of the State of West Virginia."