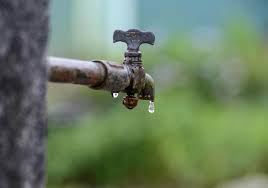 The report, published by the Environmental Working Group, found that 20 cities and regions nationwide – including Washington, D.C., Philadelphia, Miami and Louisville, Kentucky – contained PFAS levels of at least 10 parts per trillion. Forty-three areas, including New York City, Nashville, Las Vegas and Sacramento, had detectable PFAS at least 1 part per trillion.

Only one city, Meridian, Mississippi, which uses well water 700 feet below the surface, found no PFAS, while Tuscaloosa, Alabama  and Seattle had levels lower than the 1 part per trillion limit advised by the EWG.

PFAS, per- and polyfluoroalkyl substances also known as "forever chemicals," have been linked to reproductive and developmental, liver and kidney, and immunological effects, as well as high cholesterol and obesity.