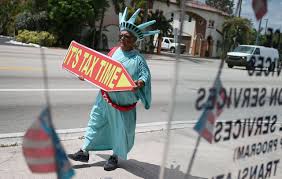 The proposal, one of many new tax cuts under consideration, would see a portion of household income treated as tax-free for the purposes of investing outside a traditional 401(k). Under one hypothetical scenario described by multiple officials, a household earning up to $200,000 could invest $10,000 of that income on a tax-free basis, although officials noted these numbers are fluid.

"Nothing's ruled out," said one senior administration official. "Nothing's been ruled in, either."

Larry Kudlow, director of the National Economic Council, told CNBC the approach looked at most closely centers on creating universal savings accounts, which would combine retirement, education and health care savings into one vehicle.

Money put into the account would be done so on an after-tax basis, and taxed when withdrawn as well; but any accumulation of profits during the investment timeframe, known as capital gains, would not be taxed. Kudlow told CNBC this policy, if pursued, may extend to bonds as well as stocks.