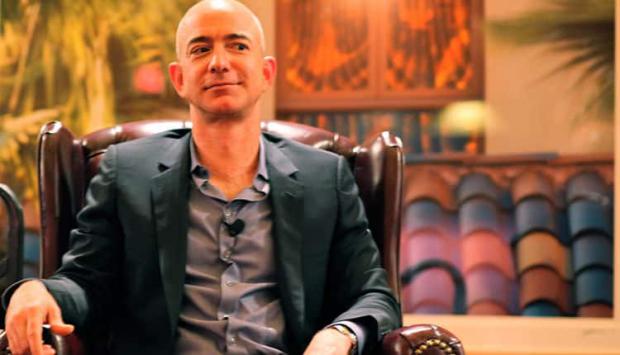 On Monday, Jeff Bezos announced the creation of the Bezos Earth Fund, which will disperse $10 billion in the name of combatting climate change. The fund is a triumph of philanthropy—and a perfect emblem of a national failing.

Or rather, a series of national failings. In a healthy democracy, the world's richest man wouldn't be able to painlessly make a $10 billion donation. His fortune would be mitigated by the tax collector; antitrust laws would constrain the growth of his business. Instead of relying on a tycoon to bankroll the national response to an existential crisis, there would be a national response.

But in an age of political dysfunction, Bezos has begun to subsume the powers of the state. Where the government once funded the ambitious exploration of space, Bezos is leading that project, spending a billion dollars each year to build rockets and rovers. His company, Amazon, is spearheading an experimental effort to fix American health care; it will also spend $700 million to retrain workers in the shadow of automation and displacement.