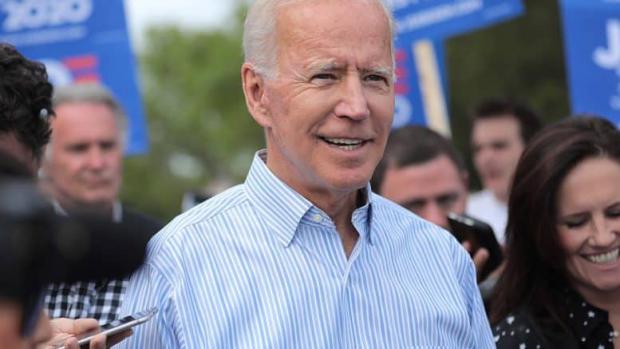 "We have an opportunity now to take, in a recovery act, a real recovery," Biden said. "We can fundamentally change the science relating to global warming."

The former vice president hosted a question and answer special about the virus, spending most of his time talking about the way America could use the crisis to enact their leftist energy policies.

"It's like the New Deal," he said. "Think of every great act that — every great change that has taken place. It's come out of a crisis."

BREAKING: Joe Biden PICKS Kamala Harris As VP! - The TRUTH You're NOT Being Told!